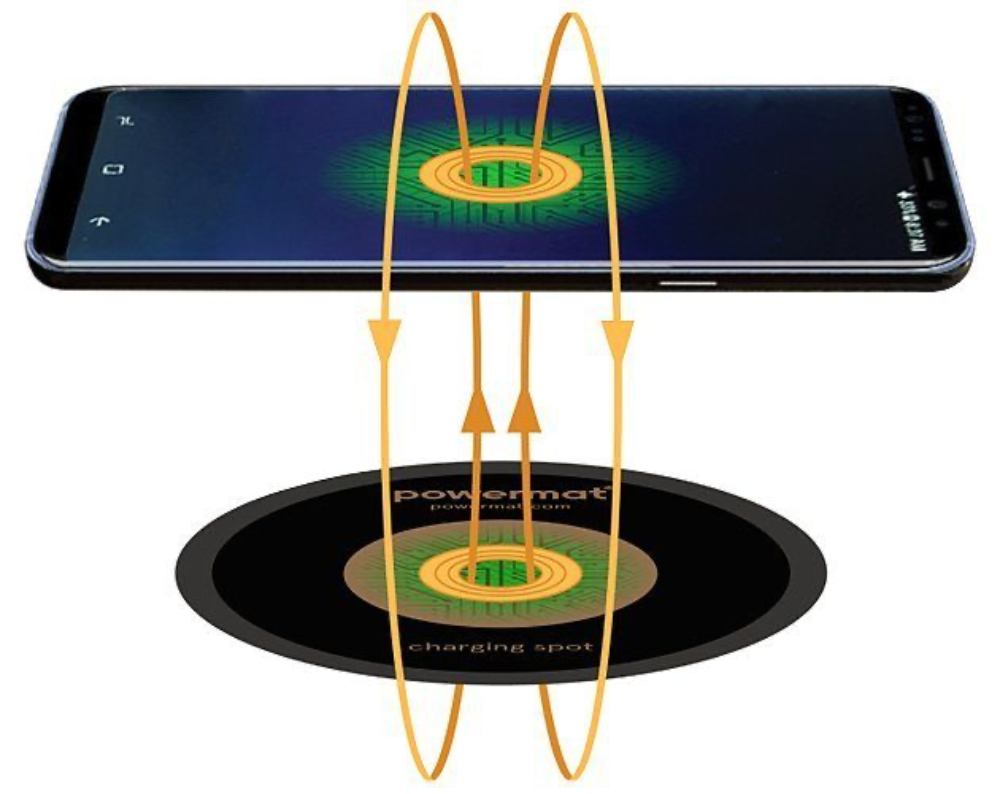 Consumers increasingly want wireless charging on the go, and not just at home or at work, according to the latest annual survey conducted by the Wireless Power Consortium (WPC).

The survey of more than 3,500 consumers from the U.S., UK, Germany, China, Japan, India and Indonesia found that consumers are increasingly interested in having wireless charging at hotels, restaurants, coffee shops, public transportation systems like trains and taxis, and other public locations.

The survey, which is in its third year, also highlighted a jump in consumer usage and familiarity with wireless charging compared to last year. As adoption of Qi (pronounced “chee”) has grown and it has become the global standard for wireless charging, installations in public places have expanded, making wireless power available for consumers throughout their daily routines.

“As consumers have become more familiar with using Qi wireless charging, with more and more of the smartphone manufacturers adopting the standard, there is a clear desire for more access to the technology throughout the consumer’s daily journey,” said Menno Treffers, WPC chairman. “This data shows that consumers are enjoying their wireless charging experience and want to get it in more places, from restaurants and coffee shops to hotels and public transportation, giving them convenient access to power to alleviate battery anxiety no matter where they are.”

With more than 5,000 Qi-Certified products available, and Qi-Certified chargers already installed at thousands of public locations globally, the WPC and its more than 570 member companies are continuing to create a broad ecosystem of wireless devices.

° Battery anxiety remains high. Consumers continue to experience high battery anxiety, with 73% experiencing it at least once a week. Better access to wireless power, particularly while on the go, may offer new opportunities to alleviate that anxiety. Non-users of wireless charging said that not needing to worry about running out of battery power is a key driver of interest in purchasing a wireless charger, as is the convenience of not having to carry cords or a charger. As wireless charging is available in more and more public places, battery anxiety may soon begin to decrease.

° Wireless charging familiarity is better than ever. While overall familiarity remained steady at 89% compared to last year, 51% now consider themselves “very familiar” with the technology compared to 44% last year. As consumers continue to replace older phone models with newer models equipped with Qi-Certified wireless charging, this trend will likely continue.

No Retina displays Mac until next year? Noooo ….