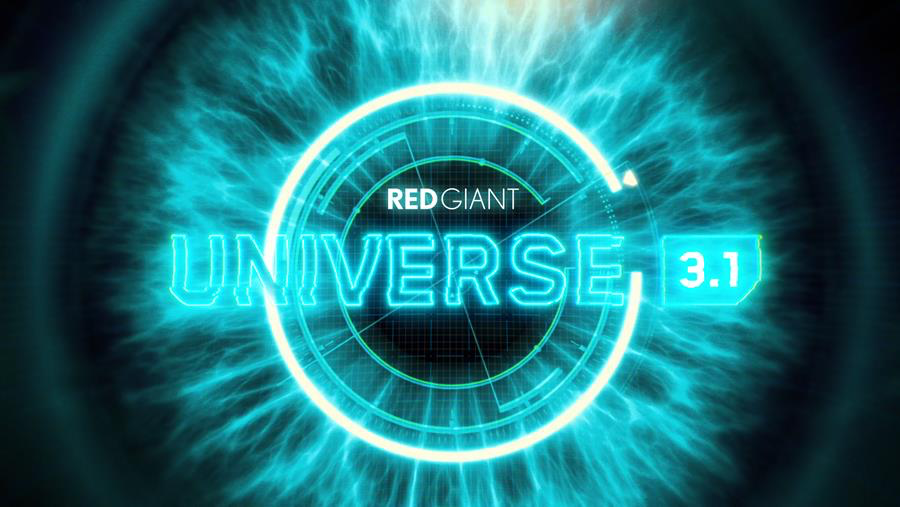 It introduces three new tools for animating motion graphics to the collection: Numbers, Array Gun, and Progresso. Also new to Universe 3.1, Red Giant has added 35 new presets into HUD Components, a tool for adding animated Heads Up Display elements into shots, bringing it to a total of over 65 animations that artists can modify. The latest update brings the Red Giant Universe 3.1 collection to over 80 tools supported across eight host-applications. 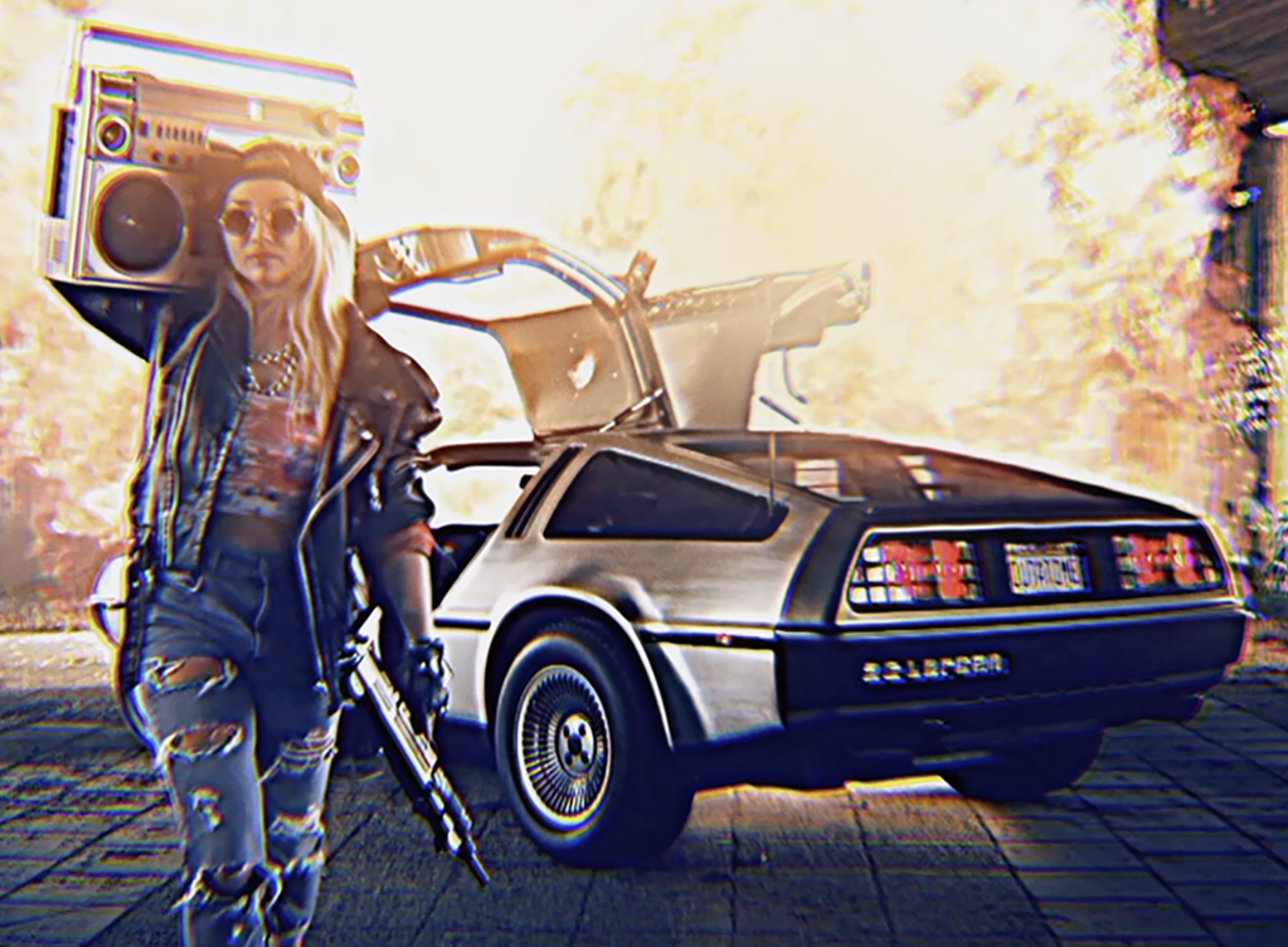