Global shipments of connected wearables to reach 239 million in 2023 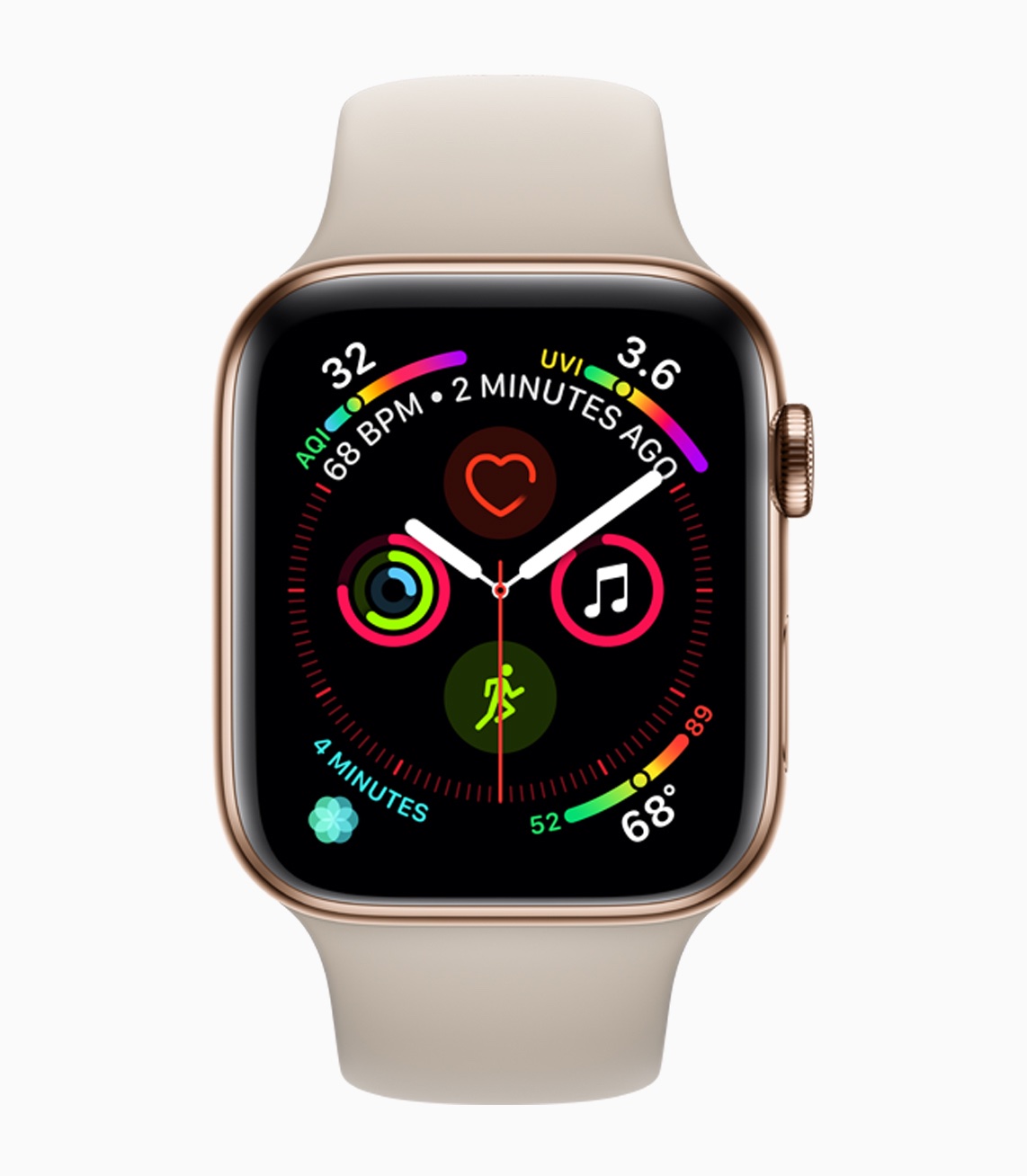 Today, activity trackers and connected fitness devices as well as smartwatches are leading the wearable technology industry in terms of shipment volume and market maturity, the research group adds. However, the number of applications for wearable technology is vast and a plethora of device categories such as smart glasses, head-mounted displays, medical devices, wrist-worn computers and scanners, connected clothes and garments, gesture control devices and many more exist.

The research group estimates that shipments of connected wearables reached 116.8 million units in 2018. The market is expected to grow at a compound annual growth rate [CAGR] of 15.4%  to reach annual shipments of 238.5 million in 2023.

Wearable activity trackers and connected fitness devices are the leading category, currently representing a majority of the shipments. Decreasing prices and extended capabilities will enable shipments in the segment to reach 88.9 million units in 2023. Smartwatches have also started to reach significant volumes. The market is led by Apple which accounted for close to half of the 45.5 million devices shipped in 2018.

Smartwatches are increasingly incorporating activity tracking features as well as more advanced sensors for medical applications. Growing at a CAGR of 20.%, the market segment is predicted to become the largest wearables category with shipments of 117.7 million devices in 2023.

Sales of smart glasses and head-mounted displays have grown rapidly in recent years. During 2018, an estimated 1.5 million devices were shipped. Around 75%  of these devices were VR/AR headsets to be used for gaming and entertainment purposes, while the remaining devices were mainly used by enterprises and the military. The category is projected to reach annual shipments of 11.9 million devices in 2023.

Annual shipments of medical and mobile telecare/mPERS devices are forecasted to grow from 1.8 million devices in 2018 to 6.9 million devices in 2023. Finally, annual shipments of wearables not covered by the above product categories are predicted to grow at a CAGR of 34.1%  from three million units in 2018 to reach 13 million units in 2023, according to Research and Markets. The segment includes wearables such as authentication and gestures devices, smart rings, wrist-worn computers and scanners, smart jewellery and connected prosthetics.

North America is the largest market for connected wearables and accounted for about 44.4 million of the total shipments in 2018. The second largest market is Europe which reached shipments of 38.5 million devices followed by Asia-Pacific with 26.9 million devices. The analyst projects that North America will remain the largest regional market in 2023, but its market share will decrease from 38% in 2018 to around 33% at the end of the forecast period.