In 2013, retailers are increasingly shifting their point-of-sale to mobile devices in response to the explosive growth of smartphone adoption and the demand for a seamless shopping experience across all channels.

According to mobile POS solution provider Infinite Peripherals, Inc. (http://www.ipcprint.com), which has products in 30% of the top 20 U.S. retailers and more than 250,000 mobile POS devices on the market, enterprises should carefully weigh pros and cons before choosing between iOS and Android.

Independent research firm IDC believes that, by the end of the year, iOS will be the top operating system in the enterprise among companies that deploy mobile products to employees. IPC — the first to market to add mobile POS functionality to the iPhone, iPod touch and iPad products — has identified key points retailers must consider when choosing between iOS and Android. These include:

Availability of Android devices depends on the carrier. Moreover, the devices do not last very long on shelves, as each carrier receives a limited amount. Apple, on the other hand, sells tens of millions of any given iOS devices including the iPhone, iPod, iPad and now iPad mini. And, previous versions of the iOS devices remain available after next generation devices are introduced, providing security in numbers and ensuring device availability.

Apple is revolutionary for developing devices that work right out of the box, with no need for instruction manuals. This is important to retailers, who regularly hire employees with widely varying degrees of technical proficiency.

Android’s open source policy means that anyone can develop an app and put it on the Android app store. This can be very risky for retailers, as Android is unable to monitor all apps available for its devices to ensure they are not infected with malware.

Apple, on the other hand, curates all of its apps. Developers must go through the Apple process, which includes checking for malware. This provides retailers with confidence that all Apple apps are secure.

The Samsung Galaxy 3 is $699 – $799 with no contract. Apple’s iPod touch 5 averages $200, and does not require a contract. Moreover, older versions of Apple products easily can be sold on the aftermarket, allowing retailers to resell iOS products, thereby recouping money and recycling devices.

More and more, the developer community is leaning toward iOS because of fragmentation in Android enterprise offerings. This has forced developers to focus on the iPad as the leading tablet platform, and on the iPhone first for smartphone apps.

Apple has managed to maintain its dominance at the top of developers’ platform wish list, with 85% of creators very interested in building for iOS smartphones and another 83% feeling similarly toward the iPad. Android, on the other hand, saw a decline in developer interest, with 66% interested in developing for Android tablets and 76% intrigued by Android phone apps.⁴

The Android operating system is specific to each individual Android handset, making it more challenging for IT staff to manage. Moreover, the 700,000+ apps available for Android are not compatible with every operating system. For developers, this can be very frustrating.

Alternatively, iOS is standard on all Apple devices, making them easier for developers and IT staff to manage.

“As retailers quickly maneuver to keep pace with significant changes in technology and consumer demand, they must get up to speed on what iOS and Android have to offer,” says Dung Lam, IPC director of enterprise sales. “Armed with the right information, they will be poised to make the best decision for their enterprise to ensure mobile devices further their business goals.” 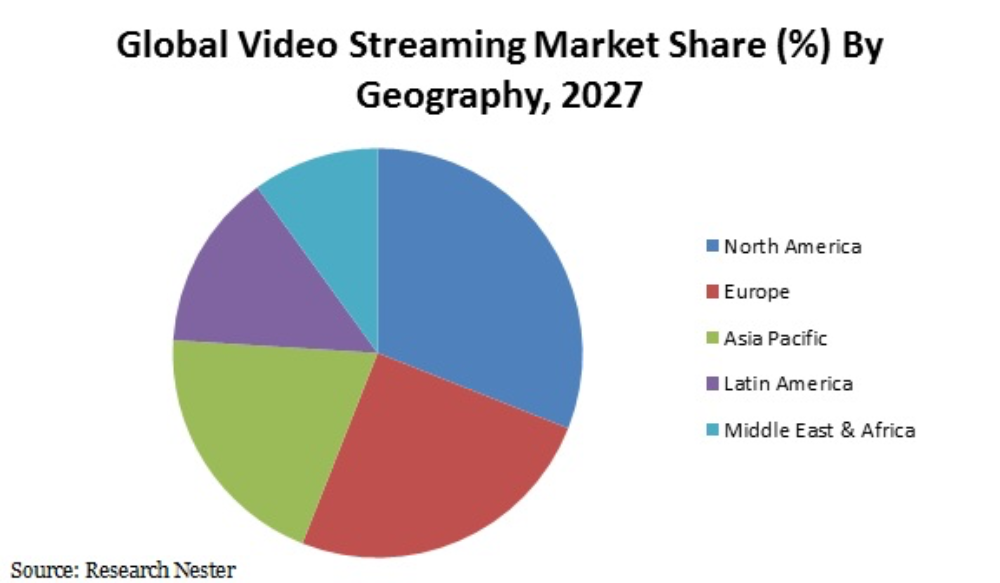