Computing is on the rise in IoT [Internet of Things] deployments and is expected to show solid growth over the coming years, according to Strategy Analytics most recent report: Edge Computing: Decentralizing for Performance in the IoT.

The research group believes that data will be processed (in some form) by edge computing in 59% of IoT deployments by 2025. The driving forces in this assumption are the key benefits derived from edge computing, namely more efficient use of the network, security and response time. Currently, Strategy Analytics’ End User research suggests that 44% of companies are currently using edge computing, in some form, in their deployments.

“While the cloud represents an increasingly common model for analyzing IoT data, enthusiasm is growing for edge computing, where data can be analyzed and filtered at the edge of the network,” says Andrew Brown, executive director, Enterprise and IoT Research. “Doing so can lead to benefits in delivering a faster response from analyzed data. Taking a more efficient and optimized approach in terms of what data is sent to the cloud, with reductions in traffic volumes, has positive net effects both on the security of the data being sent and the cost of sending data to the cloud.”

David Kerr, senior vice president of Global Wireless Practice, adds: “While Edge benefits include faster response times, improved application performance, reduced network traffic, security and reduced demand on cloud infrastructure, there remain challenges that must be considered as well. These include immaturity of the current market and perceptions among customers that they have no need to change their current setup. Other issues include a lack of familiarity with edge computing for IoT environments and a lack of transparency over the additional costs that could be incurred.” 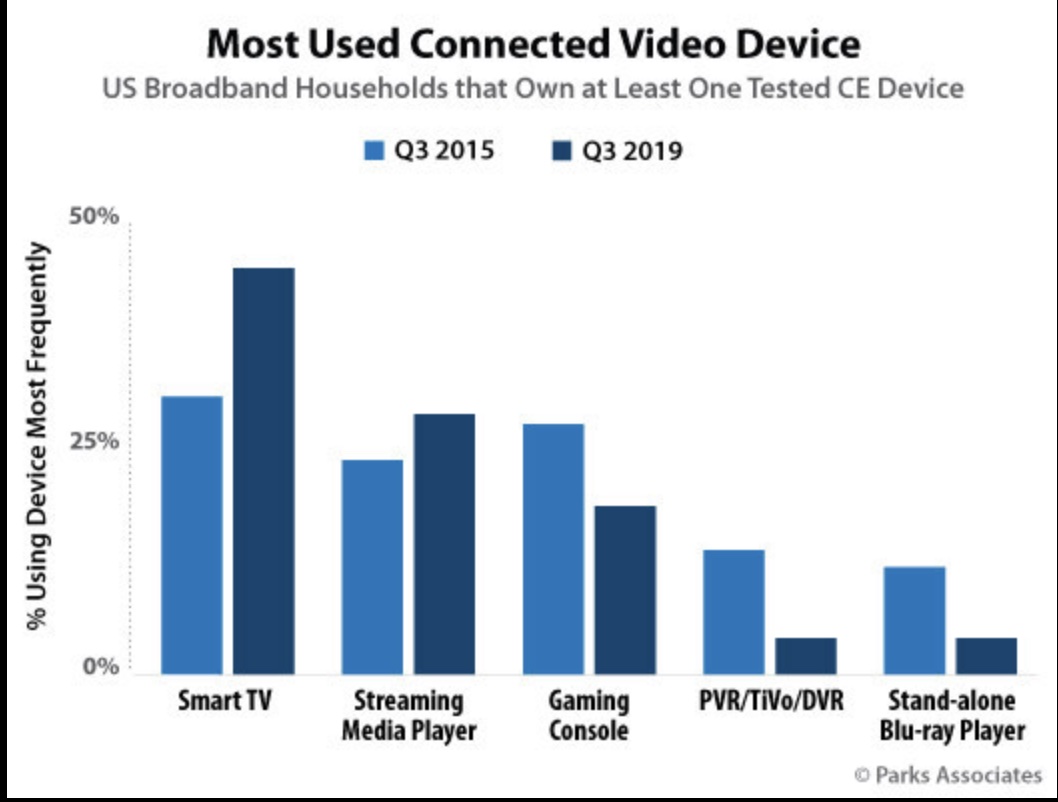 67% of U.S. broadband households own at least one Internet-connected video device