NVIDIA to acquire Mellanox for $6.9 billion

NVIDIA and Mellanox announced that the companies have reached a definitive agreement under which NVIDIA will acquire Mellanox.

Pursuant to the agreement, NVIDIA will acquire all of the issued and outstanding common shares of Mellanox for $125 per share in cash, representing a total enterprise value of approximately $6.9 billion. Once complete, the combination is expected to be immediately accretive to NVIDIA’s non-GAAP gross margin, non-GAAP earnings per share and free cash flow.

Together, NVIDIA’s computing platform and Mellanox’s interconnects power over 250 of the world’s TOP500 supercomputers and have as customers every major cloud service provider and computer maker. With Mellanox, NVIDIA will optimize datacenter-scale workloads across the entire computing, networking and storage stack to achieve higher performance, greater utilization and lower operating cost for customers, according to CEO Jensen Huang.

He says that, once the combination is complete, NVIDIA intends to continue investing in local excellence and talent in Israel. Customer sales and support won’t change as a result of this transaction, Huang adds. 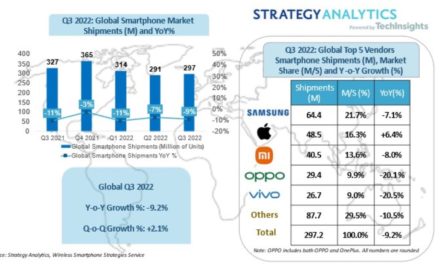