The federal government in Canada declared on Tuesday that having a Canadian version of Apple Inc.’s iBookstore would be of net benefit to Canada, reports the “Leader-Post” (http://www.leaderpost.com/news/iBookstore+gets+thumb+Canada/3978206/story.html).

In September, then-governor general Michaelle Jean ordered the government to review the digital bookstore’s Canadian iteration to ensure it posed no risk to the nation’s cultural identity. On Tuesday, the government found it didn’t.

“Apple has demonstrated how iBookstore Canada represents new opportunities for Canadian authors and publishers, and I have determined that this investment will be of net benefit to Canada,” Heritage Minister James Moore said in a statement announcing the approval.

Some of the new opportunities outlined in the agreement include promotion of Canadian-authored books in both French and English, reports the “Leader-Post.” Increased access to titles by aboriginal authors and publishers is also expected to be included in the new iBookstore, the article adds.

The iBookstore features books from major and independent publishers. Once you’ve bought a book — or download a free one — it’s displayed on your Bookshelf. Just tap it to start reading. 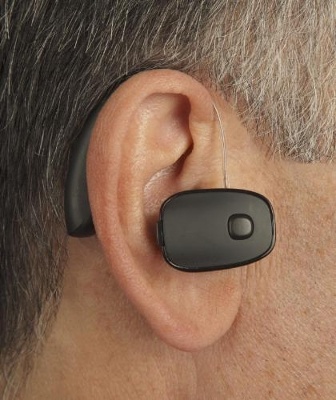