Severe competition from Chinese rivals in many regions continued to impact Samsung’s business – and has led to Samsung changing its strategy for how new technologies are deployed in the company’s product range. For example, the first triple-camera Samsung device was a Galaxy A phone and, instead of a Galaxy S device, Samsung released the world’s first quad-camera smartphone – the Galaxy A9 — last year.

Huawei shipped 60.5 million units in Q4 2018, rising 47.7%, year over year. The company continued its double-digit year over year growth for the fourth consecutive quarter, growing in most of regions, except North America where Huawei has little exposure. Fast growing markets for Huawei include Europe, Middle East and Africa.

In 2018, Huawei was able to exceed Apple in unit-based shipments for three consecutive quarters, propelling the Chinese brand to second-ranked position in the market, unseating Apple from its perch. However, the network infrastructure side of Huawei has faced increased scrutiny from the United States and other governments around the world, due to potential security concerns in to roll out of 5G networks. 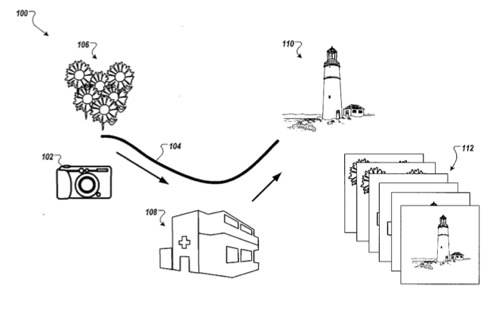 Apple may have bigger plans for Faces, Places 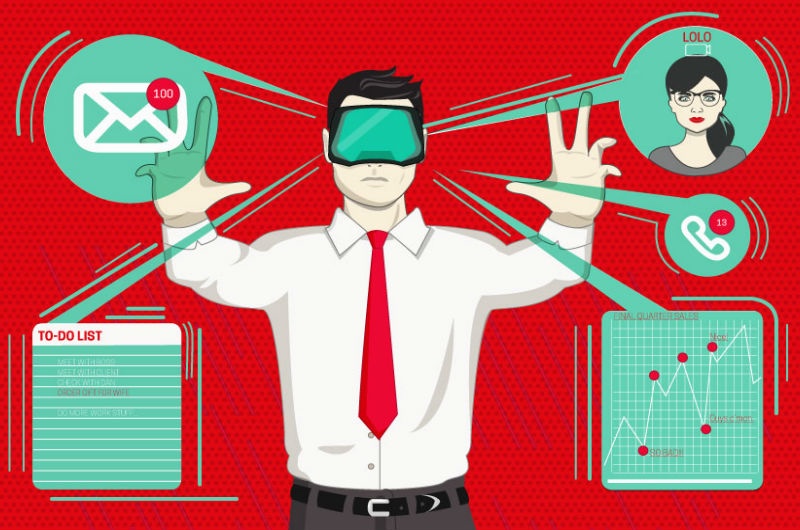 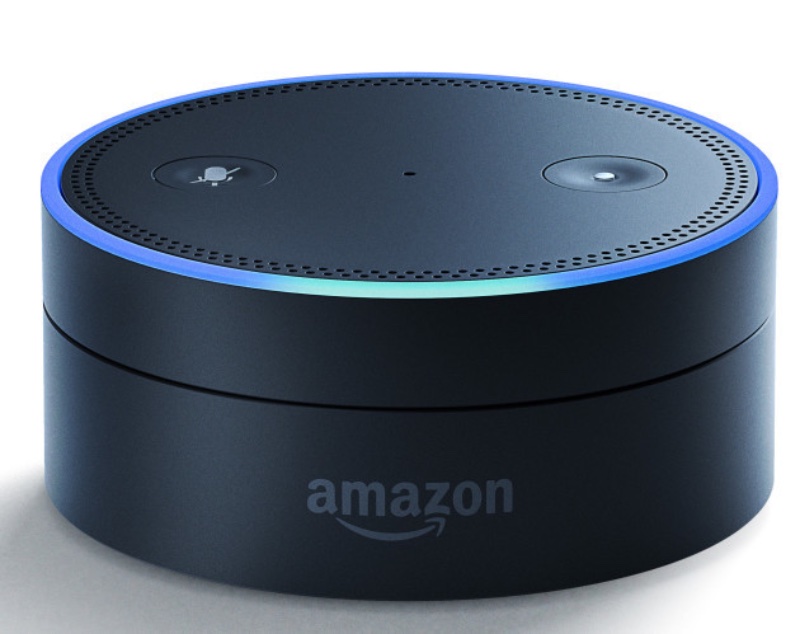