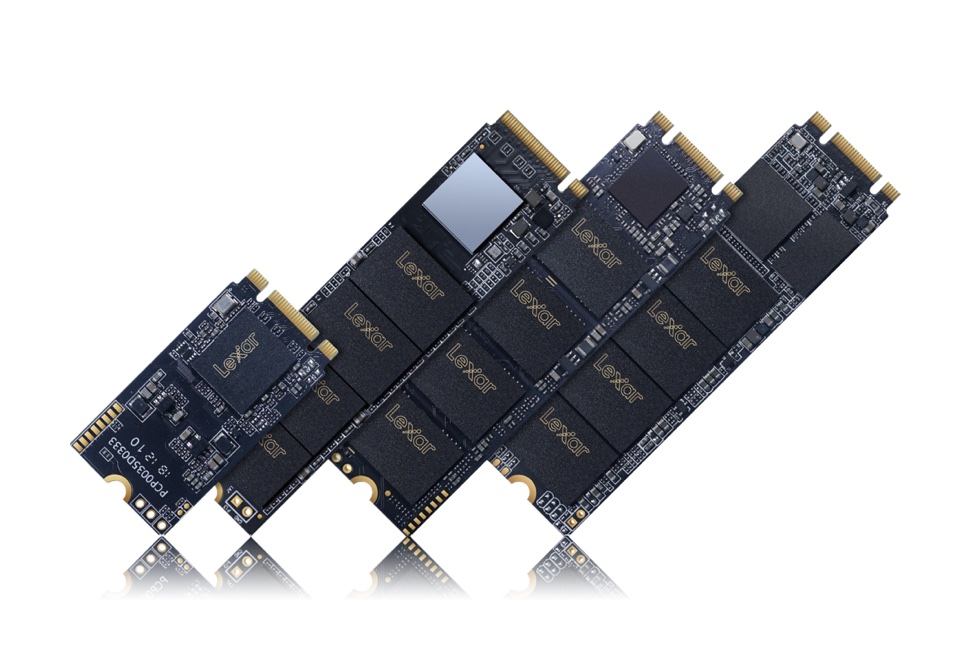 Lexar (www.lexar.com) has announced the newest additions to its internal solid state drive (SSD) portfolio with the release of its M.2 NM series featuring a traditional SATA III (6Gb/s) SSD (NM200), plus more advanced solutions with NVMe performance (NM500, NM520, NM600) for entry-level to PC enthusiasts. Prices range from $59.99 to $249.99.

The NM200 SATA III (6Gb/s) is designed with the M.2 2280 form factor and is targeted to mainstream users who want increased performance and reliability on their laptop or PC, with optimized speeds of up to 550MB/s read and 510MB/s write. Supported by PCIe Gen 3×2 NVMe 1.2 technology, the NM500 and NM520 allow users to experience entry-level NVMe performance built with 3D NAND.

For the PC enthusiast who needs more for their video-intensive applications in 4K and 3D, the Lexar NM600 M.2 2280 PCIe Gen3x4 NVMe 1.3 Solid-State Drive is designed to put you in the computing fast lane with speeds up 2100MB/s read and 1600MB/s write. The NM600 is supported by the PCIe Gen3x4 NVMe 1.3 technology standard and built with 3D NAND flash for higher capacity and efficiency. It also features LDPC error code correction technology which makes data transfers more reliable than ever by fixing data errors before they have a chance to slow down. 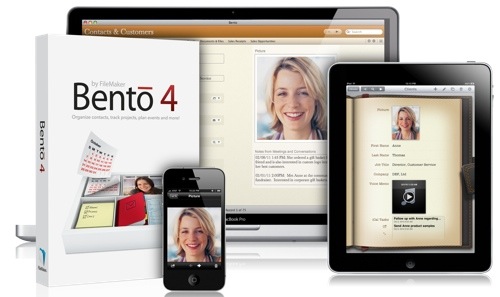