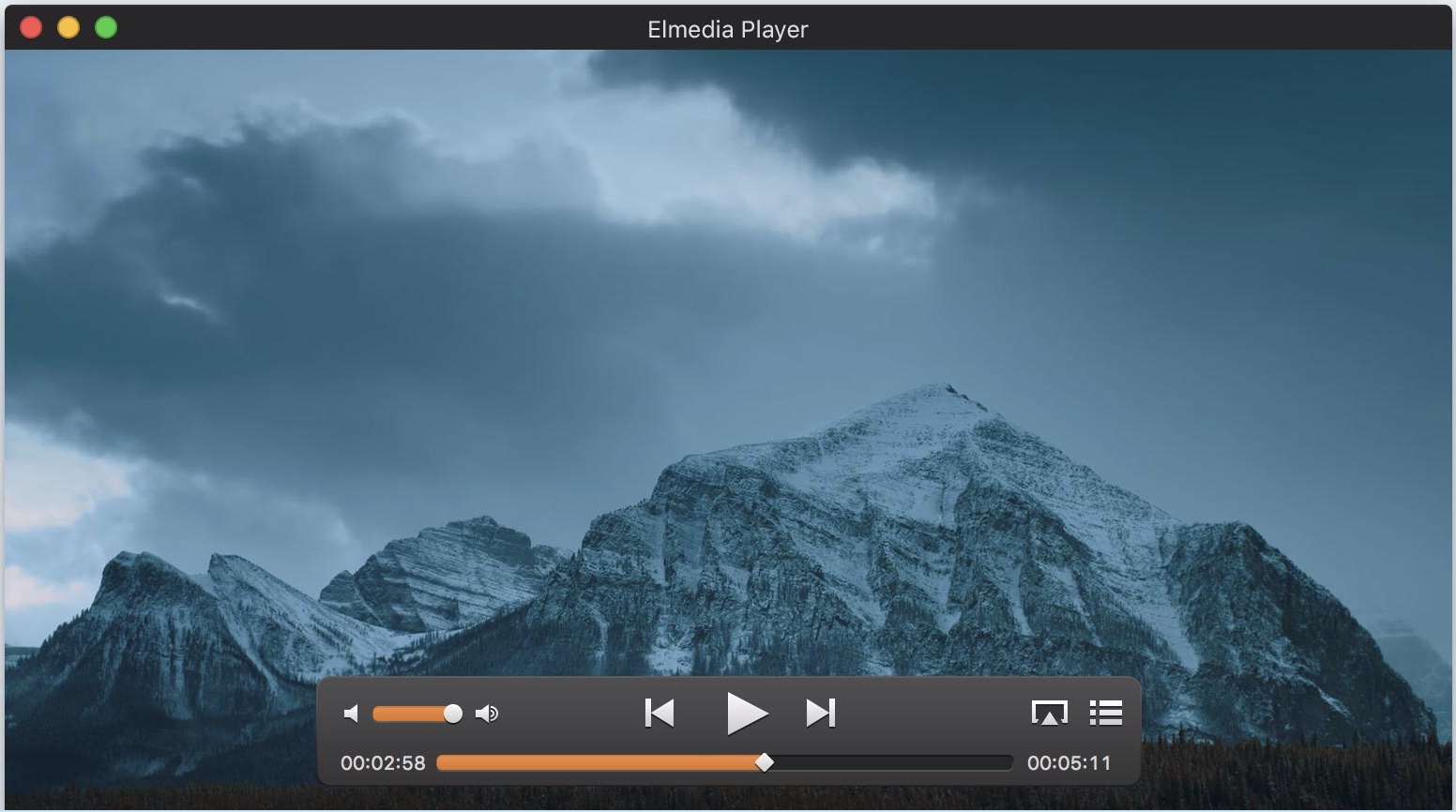 The tool supports most commonly used audio and video formats and downloads media from the web. The application features a 10-band audio equalizer, its own volume control, a video tuner for adjusting sharpness, contrast, reducing noise, video aspect ratio change, playback speed adjustment, ability to edit subtitles and much more.

Elmedia Player requires macOS 10.7 or higher. It costs $9.99 and is available through the Mac App Store in the Video category. There’s also a pro version (https://mac.eltima.com/media-player-pro.html) that costs $19.95 to $39.95, depending on how many computers it will be installed on.