Troi has released Troi Dialog Plug-in 7.5 for FileMaker Pro 17. It’s a tool for displaying all sorts of dialogs in FileMaker Pro.

The text of the dialog and of the buttons can be created dynamically by using a calculation or a script step. Version 7.5 is compatible with FileMaker Pro 17. It also:

° Adds a new Show List Dialog script step, which shows a dialog with a list of items for the user to choose from. 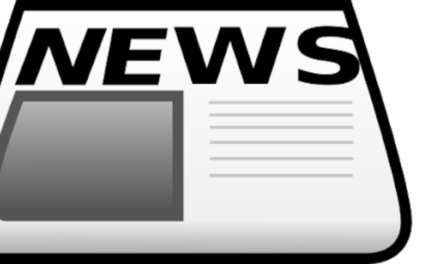 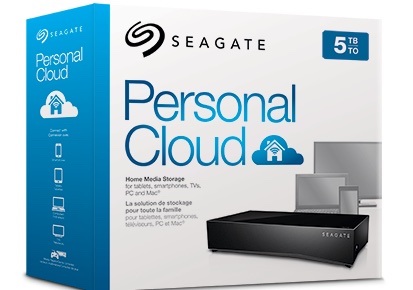