Apple has seeded the second beta of the upcoming iOS 9.3 update to developers for testing purposes. The second iOS 9.3 beta is available as an over-the-air update and through the Apple Developer Center (http://tinyurl.com/ncoyerp).

The first beta of iOS 9.3 added: new features for the Health, Wallet, Notes, and Settings apps; the ability for students to share iPads; an enhanced Managed Apple ID function; and new 3D Touch shortcuts. It also adds a new feature called Night Shift, which is is designed to cut down on the amount of blue light an iOS device is putting out during the evening hours.

iOS 9.2 beta 2 introduces Night Shift controls in the iOS Control Center, accessible by swiping up from the bottom of an iOS device. 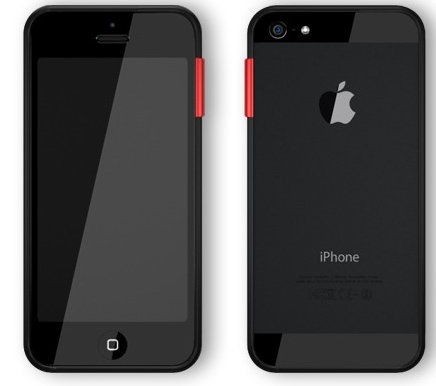 Online services for older versions of Quicken to end