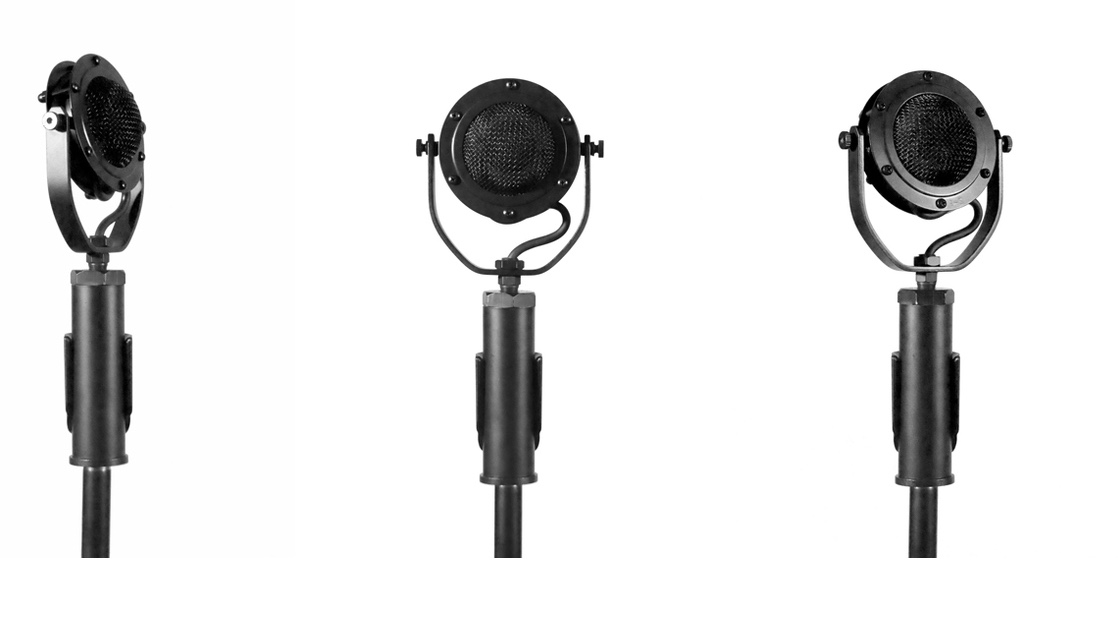 The company’s top-selling microphone gets a makeover in a sleek black finish that offers a different styling than their signature vintage look, with the same audio quality. Dobro player and member of premier Bluegrass group Doyle Lawson & Quicksilver, Josh Swift came to ETL founder Philip Graham with the idea of doing a solid color Edwina while both were attending the IBMA’s in 2017. While Graham had not explored a single color microphone before, a number of the microphones in the ETL product line are inspired by artists, thus making it a natural progression to work together.

The idea for a black Edwina came from Swift after he had designed his own signature Beard guitar in a dark finishing. The Edwina’s brass and silver pieces were a tad flashy for his taste, but he loved every other aspect of the microphone. Swift and Graham brainstormed some options for the finishing to put a new spin on the physical aesthetic.

The Edwina parts got their dark coloring hand-processed at Cold Spring Enterprises, a gunsmith in Bristol, Tennessee, using a technique called Cerakote that puts an extremely thin, durable black ceramic finish on metal. This process is mainly used for firearms customization, which speaks to its durability. 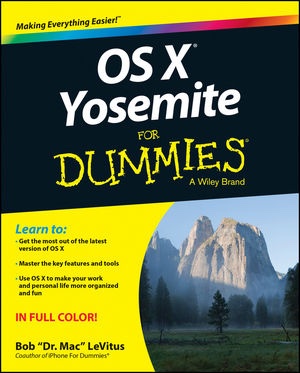 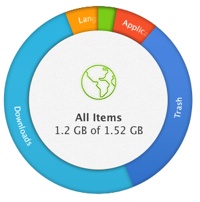 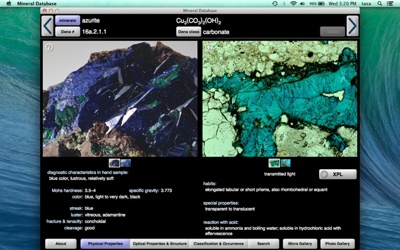 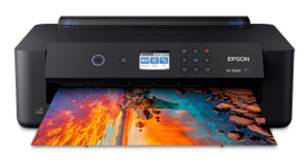