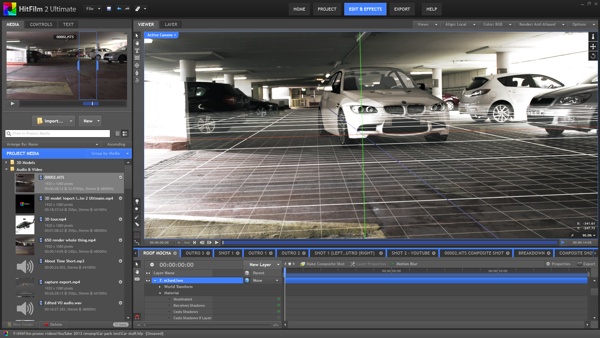 ° Professional compositing, with everything a VFX artist needs for professional keying and matte creation, including a fully featured chroma key for green screen removal and a wide range of tools for perfecting and enhancing composites;

° 3D particle-based muzzle flashes, which can be rotated and positioned in true 3D and are customizable to suit any weapon type to create action sequences;

° Video clean up to get the best results even from problematic footage, using the clone stamp to duplicate or hide parts of the frame, remove unwanted grain and correct rolling shutter distortion.

Users only need to buy the plug-ins once, and they get two licenses to install them in all their post-production software, including After Effects, Vegas Pro, Final Cut Pro X, Premiere Pro and Motion. The plug-ins cost USS$499. Go to FXHome.com for more info. 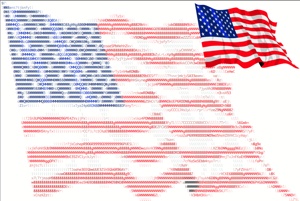 Jobs named The Chronicle 200’s CEO of the Year