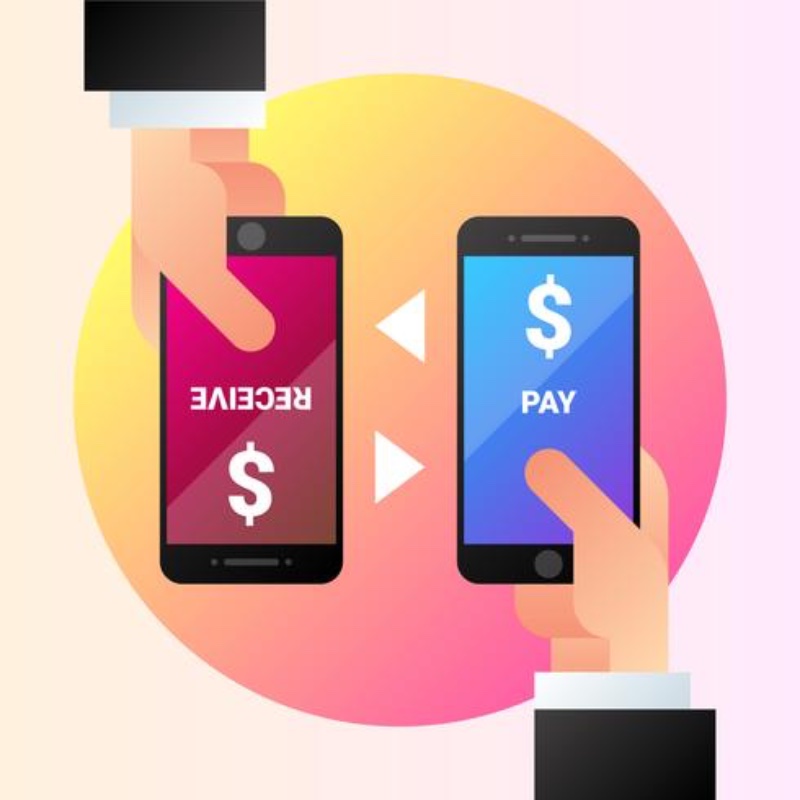 A new report from Juniper Research predicts that the biggest shift in mobile payment security will be the move towards software-based methods, which rely on standard smartphone components.

The research group forecasts that users of these methods will increase from an estimated 429 million in 2018 to over 1.5 billion in 2023. Juniper believes that this will usher in an era where mobile payments authentication utilizes multiple biometrics based on people’s device usage patterns.

The new research found that the use of software-based biometrics, such as that offered by voice or facial recognition, will fuel growth in smartphone mobile payments across all price ranges. The hardware-agnostic nature of this will be key to driving adoption, increasing biometrically authenticated transactions at an average of 76% per annum globally. Juniper predicts the major growth for this will come from Asia, with North American usage growing at just 46% per year.

“Mobile payment security will broaden hugely thanks to the implementation of pure software solutions,” remarks report author James Moar. “The key battle now will be to convince users, particularly those in Europe and North America, that these methods are just as secure as traditional hardware-based security.”

Juniper found that fingerprint biometrics are becoming increasingly prevalent, with 4.5 billion smartphones using the technology by 2023. However, with the iPhone X and other smartphones offering facial and eye-based identification, the research group believes that fingerprint sensors will decline as a proportion of smartphone biometric hardware.

This will reduce from just over 95% of smartphones using fingerprint-based security in 2018, to under 90% by 2023. Thanks also to the increase in software-based biometrics, fingerprint sensor use will become much more contextual, rather than the default biometric option, according to Juniper. 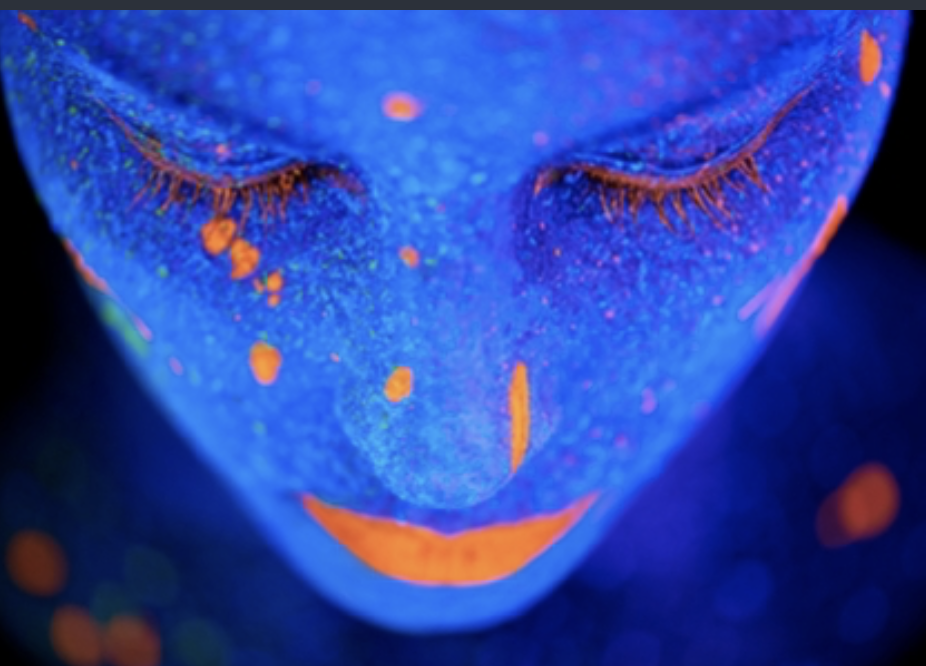 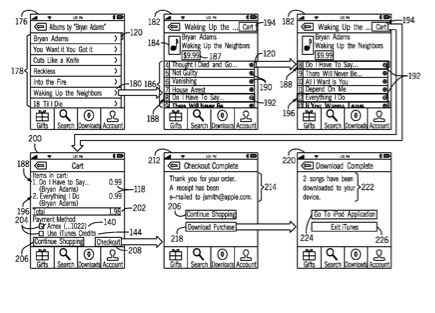 Apple wants to make it easier to process media gifts

Apple patent is for video acquisition with integrated GPU processing