Among technologies and initiatives strategic to business intelligence in 2018, end user data preparation ranks in the top half of the 33 topics under study, and one place up from the previous year’s report. While end user data preparation trails traditional topics such as reporting, dashboards, and data visualization, it ranks well ahead of other familiar topics including big data and the Internet of Things.
Just 22% of respondents indicate their current approach to data preparation is “highly” effective which has improved over time. Almost three-quarters “constantly” or “frequently” make use of end user data preparation, with the sales/marketing function and large organizations the most frequent users.

“End user data preparation resonates strongly with organizations, particularly with the power users and analysts,” said Howard Dresner, founder and chief research officer at Dresner Advisory Services. “While other BI imperatives may get more attention, we are confident that end user data preparation, which represents a key step in the trend toward user empowerment and self-service business intelligence, will continue to grow in prominence.”

Industry investment is well aligned with integration and manipulation features and output options, and generally adequate for usability features and deployment options.

Wisdom of Crowds research is based on data collected on usage and deployment trends, products, and vendors. Users in all roles and throughout all industries contributed to provide a complete view of realities, plans, and perceptions of the market.

Apple to kick off Back to School promo tomorrow? 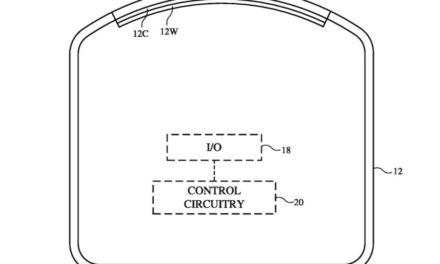 Apple is considering a HomePod with a built-in display