Let the Apple Car rumors roll on. Apple has been granted a patent (number 11506623) for “systems for detecting cracks in windows.”

In the patent Apple notes that vehicle windows sometimes include thin films through which ohmic heating current may be applied to defrost the windows. Impact from road debris and other objects can damage windows. For example, a thin film layer in a window that is used for heating the window may become damaged.

When this damage is left undetected, there is a risk that the thin film will corrode due to exposure to moisture or that the thin film may not perform properly. Windows that develop small cracks may also be prone to more extensive cracking. Apple wants its vehicle to be able to detect and report any cracking that’s occurring.

Here’s Apple’s abstract of the patent: “A system such as a vehicle may have windows with one or more conductive layers. The conductive layers may form part of an infrared-light-blocking layer or other layer. The infrared-light-blocking layer or other layer may be formed as a coating on a transparent structural window layer such as an outer or inner glass layer in a laminated window or may be embedded in a polymer layer between the outer and inner layers. 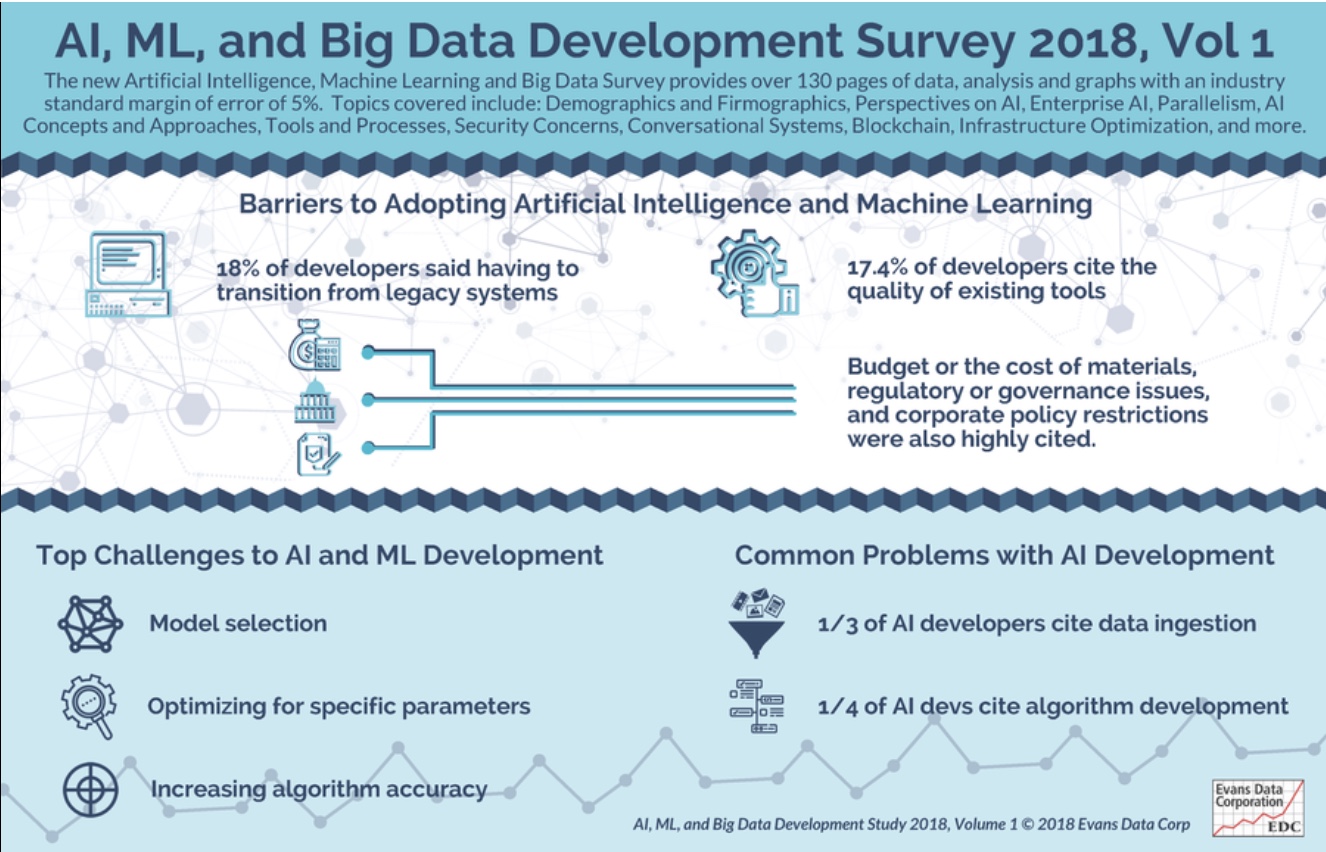