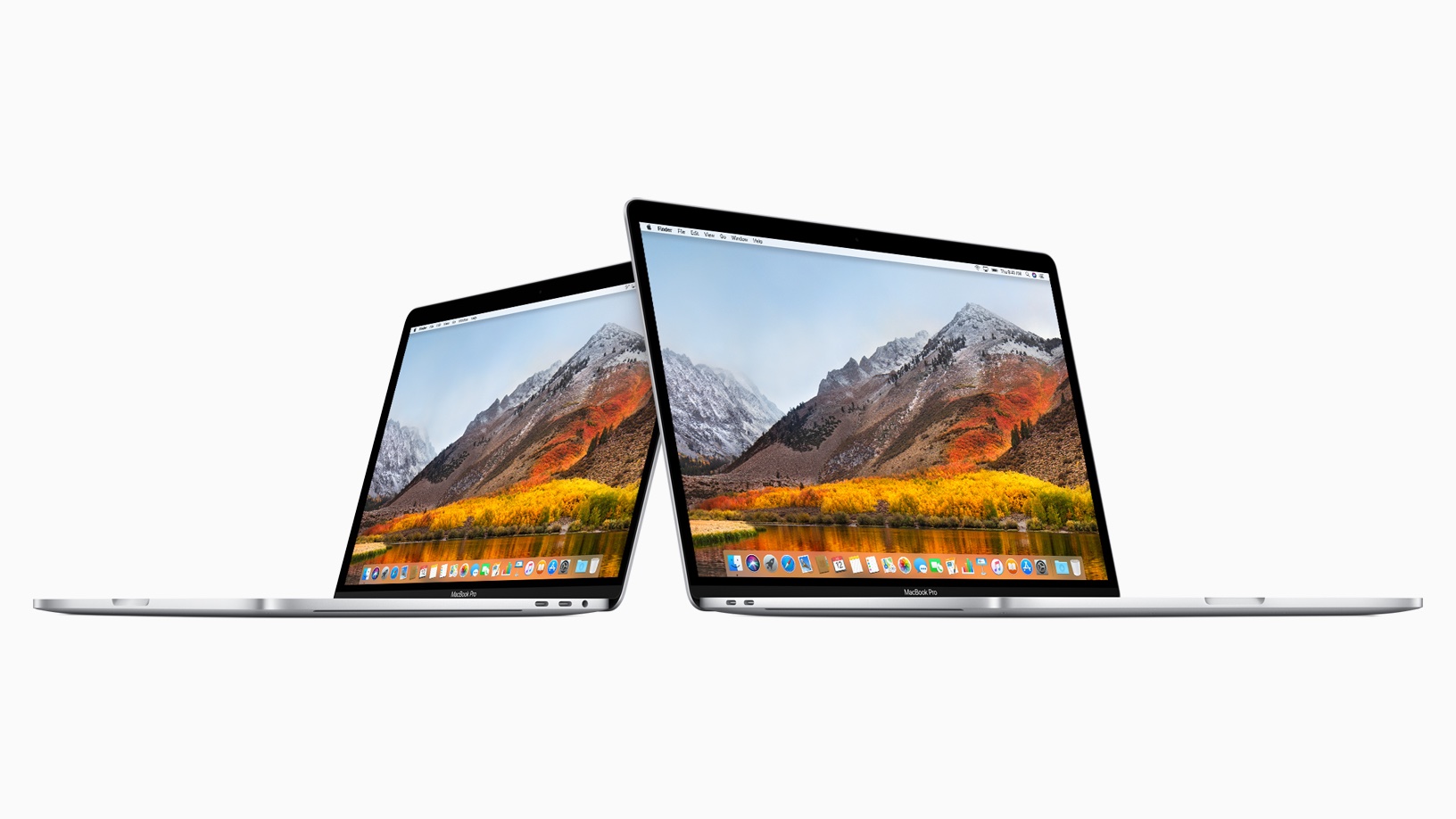 “The latest generation MacBook Pro is the fastest and most powerful notebook we’ve ever made,” says Philip Schiller, Apple’s senior vice president of Worldwide Marketing. “Now with 8th-generation 6-core processors, up to 32GB of system memory, up to 4TB of super fast SSD storage, new True Tone technology in its Retina display and Touch Bar, the Apple T2 chip for enhanced security and a third-generation quieter keyboard packed into its thin and light aluminum design with all-day battery life, it’s the best notebook for pro users.”

With 500 nits of brightness and support for the P3 wide color gamut, the Retina display on MacBook Pro is the best Mac notebook display ever. Now with True Tone technology, the display and Touch Bar deliver a more natural viewing experience for design and editing workflows, as well as everyday tasks like browsing the web and writing email.

The new MacBook Pro is also part of Apple’s Back to School promotion starting today and available to college students, their parents, faculty and staff through the Apple Education Store. The promotion includes a pair of qualifying Beats headphones with the purchase of any eligible Mac or iPad Pro for college, as well as education pricing on Mac, iPad Pro, AppleCare, select accessories and more.

First introduced with MacBook, Apple leather sleeves are now available for the 13-inch and 15-inch MacBook Pro in Saddle Brown, Midnight Blue and, for the first time, Black. Designed with high-quality leather and a soft microfiber lining for extra protection, the sleeves are a perfect complement to MacBook Pro for users on the go.