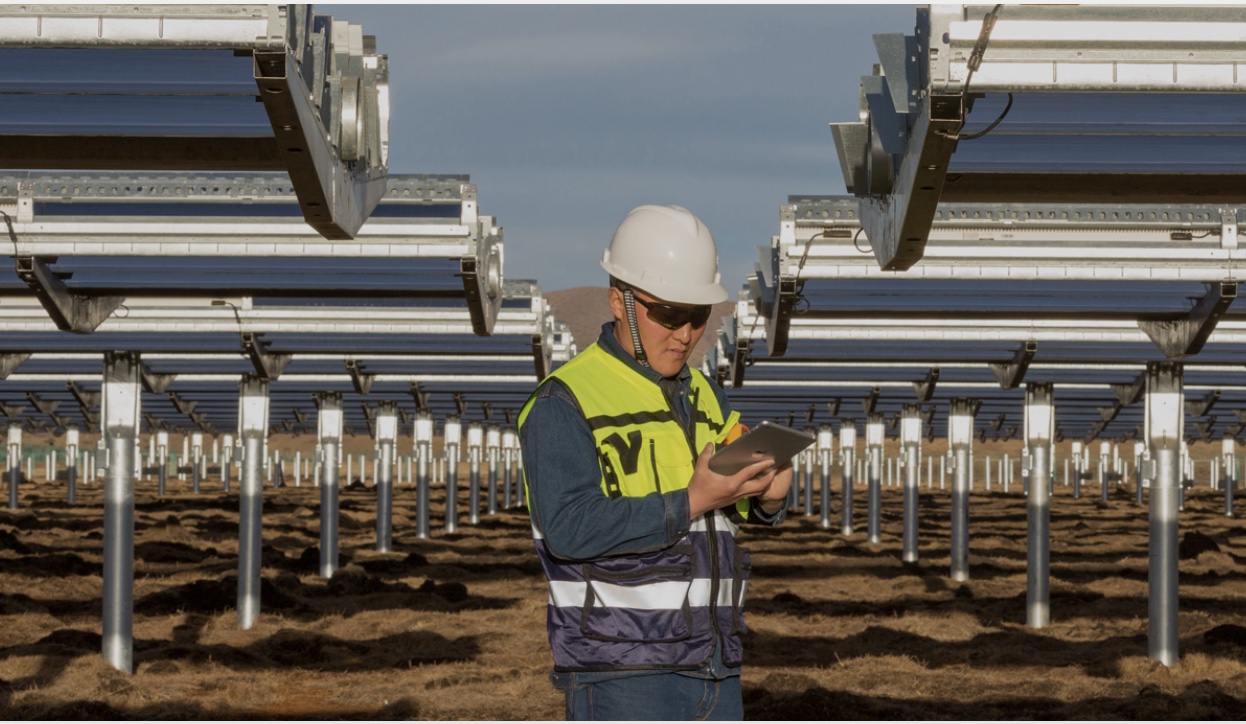 Apple has announced a new investment fund in China to connect suppliers with renewable energy sources. As part of Apple’s commitment to address climate change and increase the use of renewable energy within its supply chain, 10 initial suppliers and Apple will jointly invest nearly $300 million over the next four years into the China Clean Energy Fund.

The fund will invest in and develop clean energy projects totaling more than 1 gigawatt of renewable energy in China, the equivalent of powering nearly one million homes, according to Lisa Jackson, Apple’s vice president of Environment, Policy and Social Initiatives. By virtue of its size and scale, the China Clean Energy Fund will give its participants the advantage of greater purchasing power and the ability to attain more attractive and diverse clean energy solutions, she adds. The China Clean Energy Fund will be managed through a third party, DWS Group, which specializes in sustainable investments and will also invest in the fund.

Today’s news follows Apple’s announcement earlier this year that its global facilities are powered by 100% clean energy and the launch of its Supplier Clean Energy Program in 2015. Since that program began, 23 manufacturing partners, operating in more than 10 different countries, have committed to powering all of their Apple production with 100 percent clean energy.

Apple and its suppliers will generate more than 4 gigawatts of new clean energy worldwide by 2020 — representing one-third of Apple’s current manufacturing electricity footprint.

Apple is also working with its suppliers to find new ways to reduce greenhouse gas emissions. The company recently announced it reached a breakthrough with aluminum suppliers Alcoa Corp. and Rio Tinto Aluminum on a new technology that eliminates direct greenhouse gas emissions from the traditional smelting process, a key step in aluminum production.

First iAd for iPad is for ‘Tron Legacy’ 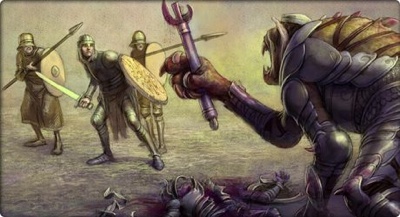 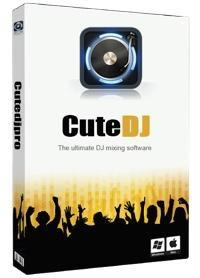