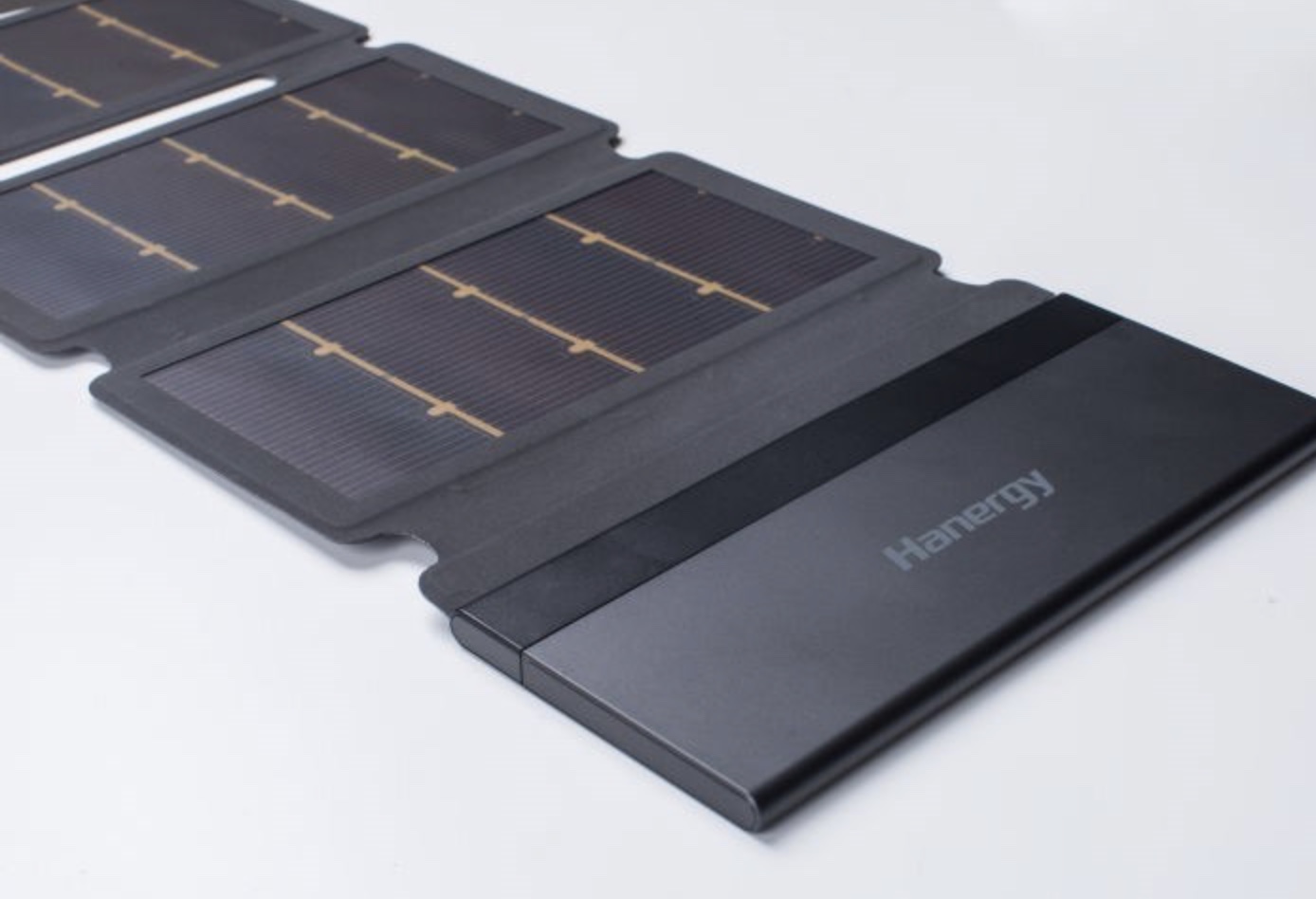 Hanergy’s new-generation thin-film solar backpack is designed with the needs of a youthful, plugged in generation in mind. Whether traveling abroad, in the great outdoors, or just out and about in the city, the thin-film solar backpack allows its user a constant source of electricity for key electronics like mobile phones and computers. Rather than carry around a mobile charger pack or a tangle of charging cables, users can simply plug in their device to USB ports located inside the bag and on one side of the straps.

The thin-film solar backpack combines even greater charging and energy saving capacity with a fashionable, youth-friendly design. The new model is athletic and sleek in appearance, with a hard exterior for protection of the equipment inside.  While extremely durable, the new thin-film solar backpack also uses a light and flexible Hanergy MiaSole microchip, which converts and stores solar energy as the user walks around outside. With this store of energy, the user can charge his or her device on the go – an iPhone X, for example, can be charged to from 0 to 50% in just 75 minutes. 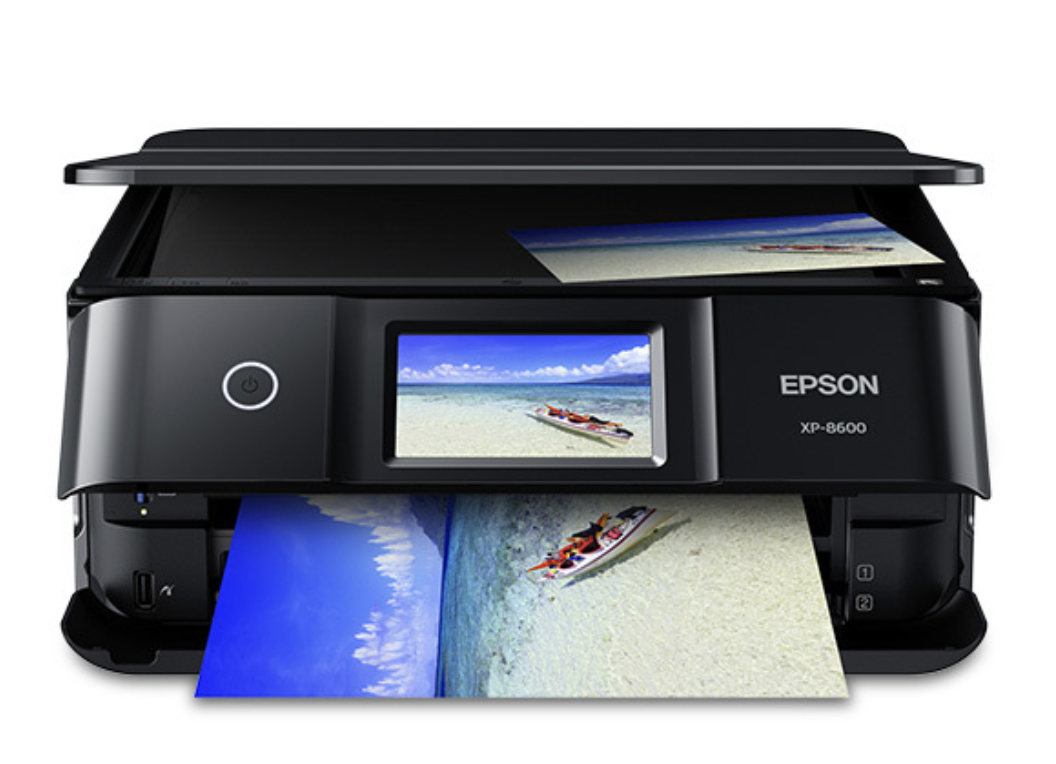