The Northern Spy: Toys and Stumbles

At one time, this was IBM, but that venerable corporation, which could once have bought Apple Corp. for $1 billion, ditched its small computer line and tried to reinvent itself as a consulting company. Elementary my dear Watson? Counter-Pascal, one thinks not, for the late behemoth is struggling in that role, and will need yet another re-invention (or several lucrative inventions) if it plans to answer the corporate roll call a decade hence.

A couple of years ago, the Spy announced a death watch for Microsoft. However, it seems that under new management, the beacon of ubiquitous, though somewhat buggy and inconsistent software, has managed to improve its lot in corporate life to enter at least a holding pattern. Odd how one company can be simultaneously be responsible for the single best version in the single most important software category (Excel), a mediocre Word Processor (Word) and slide projector (Power Point), a buggy cheap imitation OS knockoff of MacOS (Windows), and a truly worthless bottom feeder of a database (Access).

Among these categories, Apple’s Keynote beats Power Point, and FileMaker provides a professional database manager. But Apple has limitations of its own, and its productivity software in the other categories is interesting, but none too useful for many people.

Take Word processing. (Please!) For small writing, and cleanup for submission after big writing, the Spy finds NisusWriterPro the best all-around product, far superior to anything the giants offer. But for big writing, to wit the actual creation of novels or scripts, nothing can beat Literature and Latte’s Scrivener. Now also available for PCs (the good stuff has always arrived on the Mac first) this program offers outliner, card index, compiling for publication in different fonts and formats than used for with screen while writing, and the ability to move scenes and chapters around freely (plus, plus, plus).  The Spy has well over a million words (plus many research files) for four novels in his largest of many projects project. Solid gold.

Moreover, for writing code, he still uses BBEdit, not XCode (though the latter would do, and there are other adequate coding environments). His latest code project has 3M of code spread over nearly 300 files. Single key BBEdit macros take care of the whole compile-link-run cycle as code is tested.

The point is that if you are doing secretarial work, writing letters and memos for a few pages per file, Word is adequate, if unconventional and non-intuitive, and provided you need and use nothing else. When your needs go way beyond that in one of several directions (try opening and editing a 450 000 word document in Word) it just isn’t good enough, and MS does not appear interested in making it so, or producing a complementary product for heavy duty writing.

But what about Apple’s toy-making prowess?

Here we examine another species (different DNA) than the other two, for Apple generally produces integrated hardware and software products.

No one can  deny that Apple’s computers, like its operating system) are a quality cut above the unwashed mass of PCs. The latter are usually built with cheap parts, having a high failure rate, especially after year three, the worst culprit being power supplies. Case in point: The Spy recently ordered several towers, but specified a better grade of video card. It had a higher power draw than the stock card, and the supplied power supply (sic) couldn’t handle it and had to be replaced before putting the machines in service. One can only ask, what is the point of expansion slots in such a machine? They couldn’t work anyway.

By contrast Apple made few missteps in this regard for its main stream of desktop machines until recently. The new Mac Pro, poorly re-envisioned on the last upgrade cycle, has been delayed yet another year, and the iMacPro isn’t. The question is, if and when a Pro replacement does arrive, will it be good enough that anyone will care?

The iPhone X has met with mixed success, some claiming (and the Spy thought) it too expensive to succeed, but iCook lately announcing it was a best seller. Still, the next iteration looks to be at least somewhat different, and Apple may now continue to offer more than one line, taking advantage of multiple price points.

Then there is the recently cancelled Air Port line. These were adequate routers, though nothing special. However, the AirPort Time capsule was a big bust at the start, and the line never recovered. One cannot put a  server-graded drive designed for an air conditioned environment into the same box as a router. Too much heat, and it soon dies. The Spy gave up after the second (replacement) one also failed. Leave NAS and routers to specialists, please.

But the replacement MacBook Air has now also been postponed. Though this is not a class of machine the Spy would ever consider (bring back the 17 incher, please) delays like this are concerning. (Good thing the Spy did NOT win the WWDC lottery–what is left to show there but small iterations? C’mon, Apple, surprise us with something important.)

So all in all, though the money continues to pile up in Apple’s (partially repatriated) bank accounts, the sense of innovation, of clear direction, of vision, seems dulled. No, it is much too soon for the type of death watch the journalistic vultures launched in the 80s, but the sense of mere churn, of a pedestrian run-of-the-mill enterprise acting with little enthusiasm and less true innovative spirit, has begun to pervade the mindscape. And, the converse of the Spy’s law holds: Where mindshare is lost, marketshare will follow.

Elon Musk has taken up the Spy’s challenge of building a global wireless network in space, planning to launch thousands of satellites in the process. The Spy suspects it could be done with far fewer (under five hundred), but you gotta  start somewhere. So why isn’t Apple in on the ground floor of this? Don’t people realize this will obsolete copper and fibre land lines and the entire existing land line, broadcast radio and TV system, and cell phone tower network? Poof! Thousands of jobs transferred. Anyone remember stenographers, typists, telephone and keypunch operators? Food for thought.

BCCEC looms, so the Spy is off to Victoria to discuss articulation issues on behalf of TWU with other provincial university and college representatives. Another meeting. A break from the end-of-the-year faculty of science meting, the Board of Governors meeting, and the Senate meeting. Or, is it a break? Should be a nice trip though. 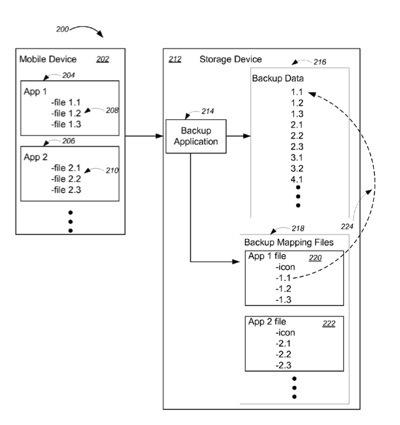 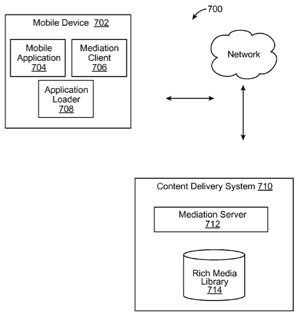 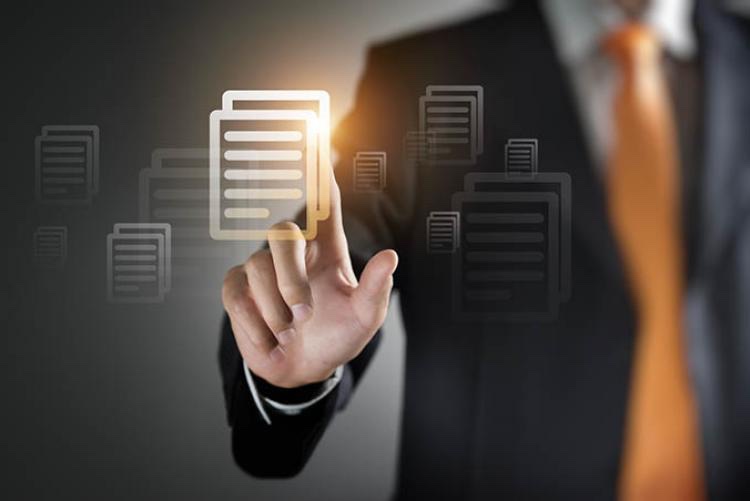