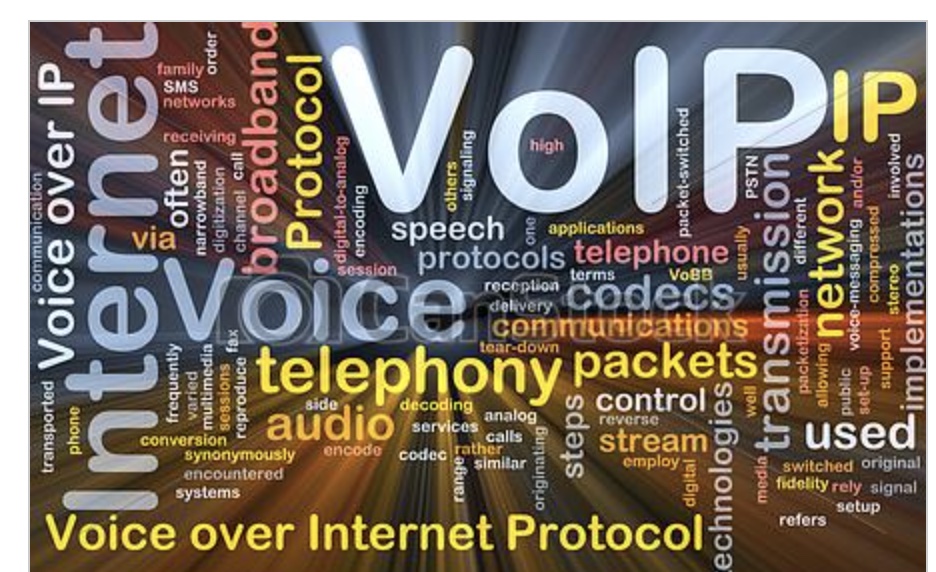 According to a recent report, the VoIP market is expected to skyrocket to a value of $136.76 billion by the year 2020. A separate report revealed the potential for even greater market value with numbers topping out at $204.8 billion. This predicted growth takes the subscriber-based service a long way since the $70.90 billion market value in 2013.

“As more businesses recognize the benefits of VoIP services, the industry is seeing a tremendous spike in growth,” explains Amr Ibrahim, the CEO of ULTATEL (www.ultatel.com), which specializes in VoIP services. “Most thriving large-scale companies and even entrepreneurs now see that cloud-based phone services are necessary to success and they offer much more than other systems.”

VoIP services truly are the wave of the future with the number of subscribers constantly on the upward swing, he adds Within the next two years, the number of VoIP subscribers is predicted to top out at 348.5 million. Users who employ computer-to-computer VoIP services are expected to be among those that see large-scale growth in the near-future.

Researchers reported that while 2012 found only 57.4 million computer-to-computer VoIP users, this number is supposed to grow to 72.2 million users within the next year, shooting the market up from $20.74 to $24.74 billion.