Technology has made the process of home buying and selling simpler, smarter and faster. As smart home and virtual reality (VR) technology continues to become more mainstream and sought after, consumers are now expecting high-tech experiences before even stepping foot in a prospective listing.

A new survey from Coldwell Banker Real Estate (www.coldwellbanker.com), conducted online by Harris Poll among over 3,000 U.S. adults, suggests VR is poised to become the next big thing in real estate. Americans appear to be ready to embrace VR as a resource to visualize what is normally left to the home buyer’s imagination.

In fact, the desire for VR house tours is almost on par with traditional video tours. For those considering a home purchase in the future, 84% of respondents would like to see video footage, while 77% would like the ability to be able to take VR house tours before actually visiting prospective homes. Furthermore, the survey found that if they were considering purchasing a new home in the future:

° Americans also see additional applications of VR, with over two-thirds (68%) saying that they would love the ability to utilize VR to see how their current furniture would fit in a prospective home.

° Sixty-two percent of Americans would be more likely to choose a real estate sales associate who offered VR house tour capabilities as a service for their clients that prospective buyers could view on their computer or smartphone over one that did not. 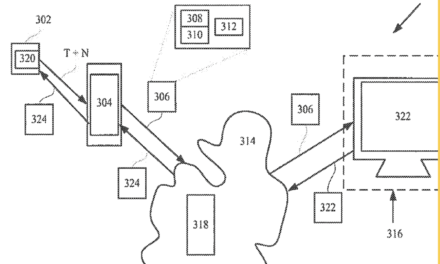