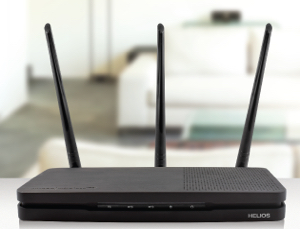 HELIOS is engineered to provide unmatched range and reliability for the most demanding networks with many connected devices. This tri-band router delivers not just one, but two 5Ghz networks to connect to. With three total bands, your network will have less congestion and everything will move faster.

The HELIOS has a Quad-Core ARM Processor, 12 high power amplifiers and four total high gain antennas (3 external, 1 internal). In addition to three bands reducing network congestion, MU-MIMO technology allows data to be delivered to multiple devices at once without lags in streaming or downloading. Contrary to standard routers that deliver data to just one device at a time, forcing connecting devices to wait their turn, slowing down speeds as more devices connect.

As today’s home continues to add Wi-Fi connected devices to nearly every room, the Wi-Fi network has to evolve and keep up as well. Finally, a household filled with tablets, smart televisions, phones, computers, digital assistants and other connected devices can function seamlessly. Additionally, HELIOS is built with blazing-fast Gigabit Ports for wired connections to gaming consoles, televisions and printers. With top of the line USB 3.0 file sharing capabilities as well. It’s an all-encompassing, fully capable router for the multi-device household.

Connections are maximized with speeds up to 399Mbps via the 2.4GHz band and up to 866Mbps via each of the two 5GHz bands. Plus, the HELIOS offers the ability to create guest networks, regulate user access and set parental controls through the management menu. The HELIOS High Power Tri-Band AC2200 Wi-Fi Router (RTA2200T) is now available for $179.99 at http://tinyurl.com/yc44rnfa . 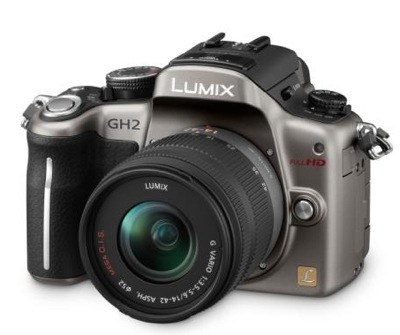