Apple is telling resellers that it’s stopped shipping boxed copies of MobileMe, its US$99-per-year suite of Internet services. Apparently, MobileMe will only be able to be purchased online, through Apple — though rumors abound that Apple is planning a major overhaul of the service.

Resellers can continue to sell remaining their stock, but once they’re gone, they’re gone. Of course, the box sets were mostly for retail promotion, containing only an activation code. 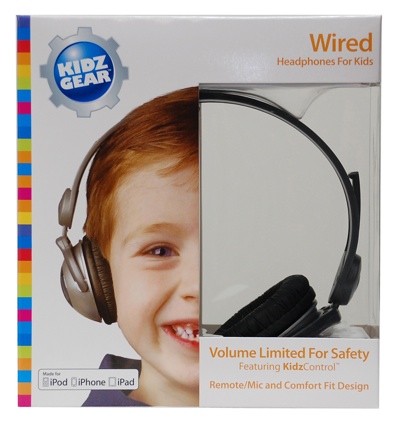 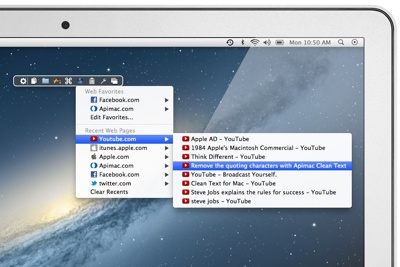 Speedy is new ‘power bar’ for the Mac