Ergonis Software has announced Typinator 7.2, an improved version of their text expander. The upgrade sports a new technique for fine-grained adaptations to applications that need special handling of expansions and improved timing and context validation. The new version also adds support for Citrix.

Typinator 7.2 requires macOS 10.6 or higher and can be purchased on the Ergonis Software website (www.ergonis.com). The upgrade to Typinator 7.2 is free for Typinator 7 license owners and for anyone who purchased a license for Typinator 6 on or after Jan. 1, 2016. Upgrade paths are available for owners of older licenses. 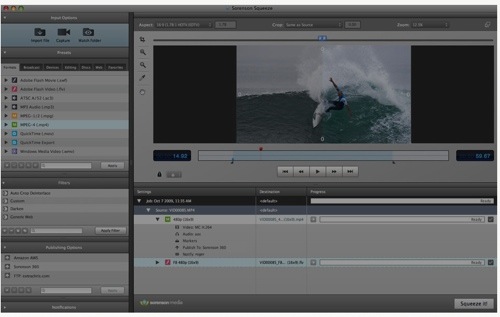 Review: Put a Squeeze on your video files