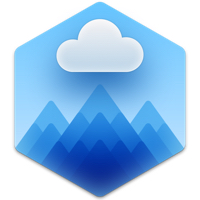 Eltima has released CloudMounter 2.0 (http://cloudmounter.net/), an update to the Mac app that mounts cloud services such as Dropbox, Google Drive, OneDrive and Amazon S3 on your Mac and connects to WebDAV, FTP/FTPS/SFTP servers.

This allows for access and management of data stored on them via Finder as if it were kept on your Mac’s hard drive. Version 2.0 adds support for the OpenStack Swift storage system.

CloudMounter is compatible with macOS 10.10 and higher and costs $29.95. A demo is available for download.