In the first half of 2016, US and UK smartphone users were most likely to be interested in purchasing a device with a 5.3-inch or 5.0-inch display, according to a new report from Strategy Analytics (www.strategyanalytics.com).

The study also found that males showed a preference for larger devices than females, while Android owners still preferred larger devices than Apple owners. As in 2015, current smartphone owners are also more likely to prefer a thicker prototype with a longer battery life over a thinner phone.

As in 2015, almost half of respondents in this study also expressed interest in a smartphone with a display size only slightly larger than their current phone. This, in addition to previous research conducted by Strategy Analytics which found that respondents with a larger display are more satisfied with their display size than those with a smaller display, suggests the trend for a consumer’s next smartphone to have overall dimensions (including casing) that are similar in size to their existing device, but maximizes display size.

“As consumers continue to want a large display, but with an overall device footprint in line with their current device’s size, original equipment manufactures will need to find ways to maximize the display to casing ratio,” says Paul Brown, Director of UX Projects and report author. “We expect to see more devices with frameless or ultra-thin bezels in 2017. This in itself will bring UX challenges relating to holding the device and not accidentally activating the touchscreen on the edge; as well as challenges for case manufacturers.” 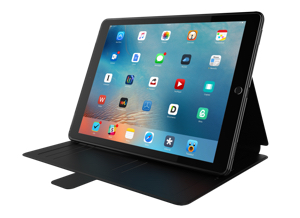 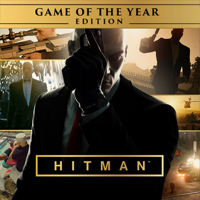 HITMAN—Game of the Year Edition comes to the Mac