Apple has introduced a “significant update” to its professional video editing app, Final Cut Pro X, featuring new editing features for the Magnetic Timeline, support for the revolutionary Touch Bar on the new MacBook Pro and a redesigned interface with full support for wide color workflows.

With the new Magnetic Timeline in Final Cut Pro X, users can understand their film at a glance with customizable arrangement and color coding of audio clips based on type or “role” — such as dialogue, music and effects. It’s simple to create and assign roles, and give each one a unique color, says Prescott. And in a first for pro video software, users can simply drag to instantly rearrange the vertical layout of their timeline or highlight specific audio roles while editing, she adds.

Integration with the Touch Bar on the new MacBook Pro means dynamic adapting to each task and the presentation of intuitive controls when and where users need them. While using Final Cut Pro X the Touch Bar lets users instantly switch between editing tools, adjust audio levels and tap into useful commands for trimming and playback. It will even display a color-coded, interactive overview of the entire timeline so users can navigate their project with the touch of a finger.

° Support for ProRes MXF, Panasonic V-Log and export of AVC-Intra;

Motion 5.3 features a sleek new interface with support for wide color workflows and 3D text enhancements that improve the performance and realism of 3D titles. The new Align To behavior lets users connect separate objects to create advanced animations, and Touch Bar support provides access to a range of interactive tools on the new MacBook Pro.

Compressor 4.3 has a new dark look to match Final Cut Pro X and Motion. Enhancements to iTunes Store Package creation let users browse, verify and compress packages so they can be delivered to the iTunes Store faster and fully compliant. Wide color support ensures end-to-end color fidelity when delivering files in standard and wide color spaces, and Touch Bar support simplifies common tasks like setting up batches and adding markers on the new MacBook Pro, according to Prescott.

Aspyr to release Call of Duty Deluxe Edition for Mac 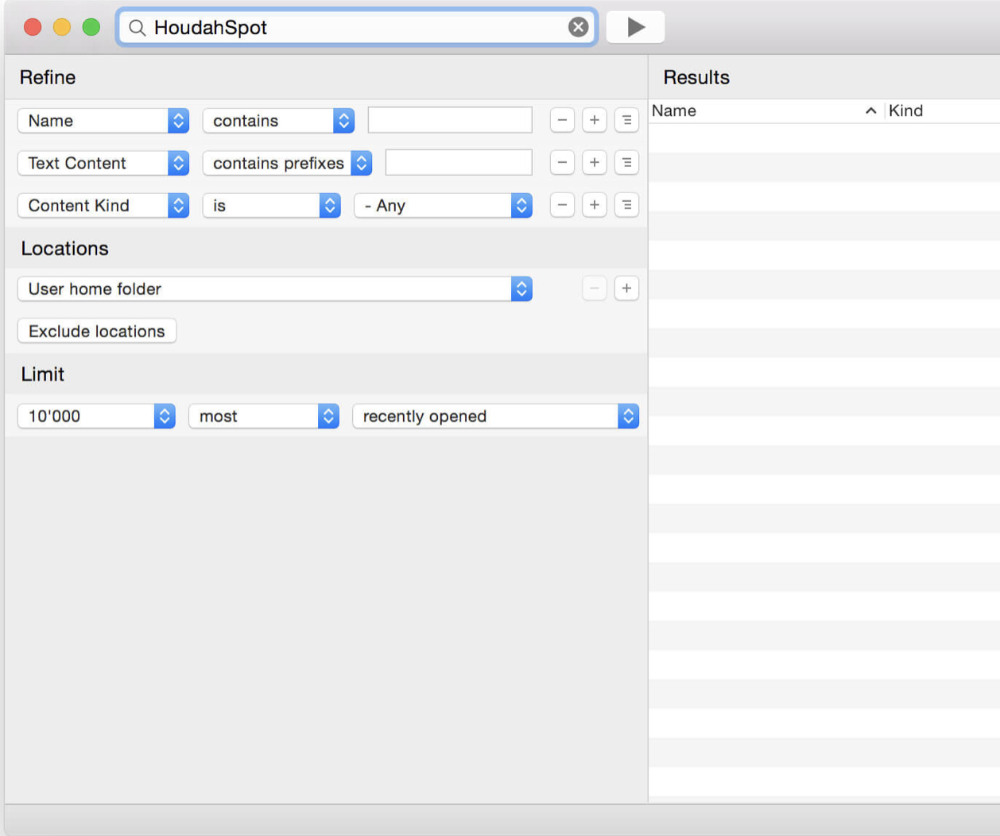