A new study from Juniper Research (www.juniperresearch.com) has found that a rapid rise in consumption of eSports and streamed games content will drive $3.5 billion in revenues by 2021, up from $1.8 billion in 2017

The report group’s report found that while the subscription model, as seen on platforms such as Twitch, will contribute significant revenues to the industry, it will be advertisers who reap rewards; with almost 90% of eSports and “Let’s Play” viewers also watching ad-supported casual games streams in 2021.

Alongside eSports viewership, the popularity of casual “Let’s Plays” (commentary on streams of the playing of video games) has accelerated dramatically. Juniper found that much of this relates to viewers seeking to improve their own gameplay, alongside a dedicated following of individual broadcasters on platforms including Twitch and YouTube. The research group argued that companies seeking to cash-in on the trend should either work with a streamer who aligns with their values, or closely monitor content which is to be published in public.

“As we saw following PewDiePie’s recent controversial videos, a breach of a sponsor’s values can result in the termination of lucrative partnerships,” esearch author Lauren Foye explained. “Nevertheless, a rise in PewDiePie’s channel engagement following the scandal highlights a quandary sponsors are facing.”

While advertising, and increasingly tips, are dominant in the viewership of casual games streaming, eSports content has begun to be monetized through alternative means. Juniper believes that the sale of merchandise, time-limited content (such as in-game items), and access passes, will form part of a wider trend to drive the industry forwards. 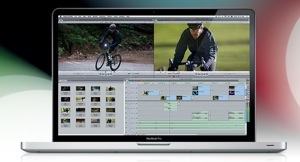 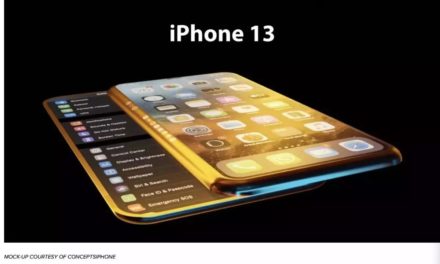 Rumor: iPhone 13 may have Face ID that works with masks, foggy glasses