These two new products represent the high performance end of Seagate’s Enterprise portfolio. The 60TB SAS SSD features twice the density and four times the capacity of the next highest-capacity SSD available today — equivalent to the capacity needed to accommodate 400 million photos on a typical social media platform, or 12,000 DVD movies.

The 8TB Nytro XP7200 NVMe SSD can accommodate the hyperscale needs of today’s data centers seeking to grow with their data without losing the ability to quickly access and process it , he adds. It features a single PCIe interface for high-speed data transfers and four separate controllers, providing processing power up to four times faster than comparable drives.

The 8TB Nytro XP7200 NVMe SSD will be available through channel partners in the fourth quarter of the year. Future availability of the 60TB SAS SSD, currently a demonstration technology, is anticipated for some time in 2017. 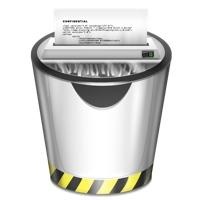 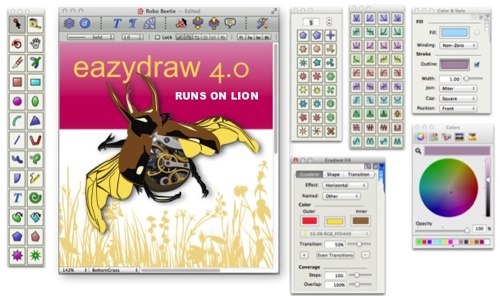 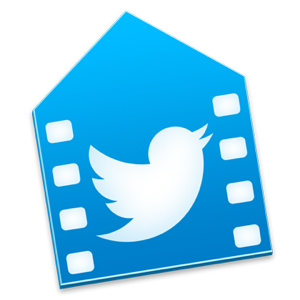