The Pixelmator Team’s Pixelmator 3.5 Canyon is a kool update of its image editor for Mac OS X.

Version 3.5 also brings a Magnetic Selection Tool, which automatically snaps to the edges of the object you trace, so you can select detailed areas very precisely with just a few clicks. The sophisticated algorithm underneath the Magnetic Selection Tool, based on A* Pathfinding (which is used for developing navigation algorithms in video games), ensures a perfect outline around almost any object. What’s more, The Pixelmator Team is bringing a full set of Pixelmator retouching tools to the Photos app, including the Pixelmator Repair Tool.

The new Pixelmator Retouch extension adds a full set of powerful and easy-to-use Pixelmator retouching tools to the Photos app. Now, you can remove anything from a photo with a single swipe, effortlessly clone objects or entire areas, adjust the lightness and saturation of specific parts, sharpen the details, and soften the background, all without ever leaving the Photos app. Pixelmator Photos Extension has been built from the ground up on Metal, Apple’s incredibly powerful and fast graphics-processing technology, which allows you to retouch images inside Photos with stunning quality and speed.

Pixelmator 3.5 Canyon requires Mac OS X 10.9.5 or later and costs $29.99. It’s available worldwide through the Mac App Store in the Graphics & Design category. It’s a free upgrade to all existing customers who purchased the app from the Mac App Store. More information and a free 30-day trial can be found at Pixelmator online (http://www.pixelmator.com). 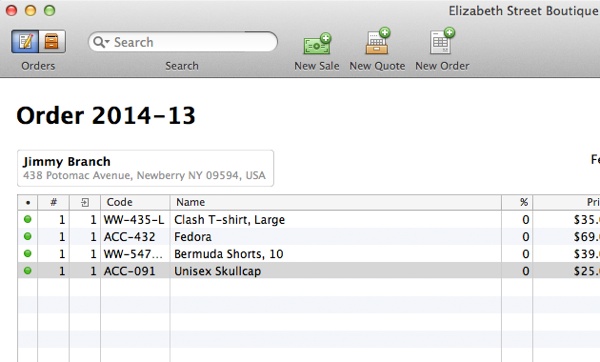 Acclivity announces the latest release of Checkout Point of Sale