The outlook for PC [personal computer] shipments continues to call for eventual stabilization as competition from other devices eases, upgrades to new models and Windows 10 boost demand, and economic conditions around the world stabilize or improve.

However, the decline in PC volume since early 2012 is still expected to linger through 2016 with later years struggling to boost volumes as economic issues and competing products continue to present headwinds, according to the International Data Corporation (IDC).

Expectations for the fourth quarter of 2015 and early 2016 were already fairly low as PCs have struggled with competition from tablets and phones as well as weak economic conditions for several years now, notes the research group. However, the impact of falling commodity prices and foreign currencies has further depressed demand, and the ability to upgrade older hardware to Windows 10 has provided an option to further stretch the life of older PCs.

Inventory clearing, which had been a challenge for much of 2015, also continues to depress demand from channels – particularly as the market shifted out of the seasonally high-volume fourth quarter into much lower volume first quarter. These factors have reduced the outlook for 2016 by a couple percent to a decline of 5.4% for the year. According to IDC (www.idc.com), the outlook for later years has been reduced by about a percent – still technically touching positive growth in 2018 and effectively “stabilizing” volume, although not avoiding small declines in particular quarters and years.

Although competition from tablets in general has diminished, with volume falling 10% in 2015, the detachable tablet market was invigorated with new large-screen models targeting PC replacements. The volume of these products more than doubled in 2015, though that was still under 6% of PC volume. Combining detachable tablets with PCs, the market would still decline about a percent in 2016, and volume would remain well below peak PC shipments from 2011, but the market would return to low-single-digit growth beyond 2016.

“PCs remain an indispensable part of the tech landscape,” said Loren Loverde, vice president, Worldwide Tracker Forecasting and PC research. “However, replacements continue to be postponed, and future shipments increasingly depend on replacing older PCs. Detachable tablets and phablets will remain formidable competitors to traditional PCs throughout the forecast.”

Despite the constraints on overall growth, ultraslim and convertible notebooks are expected to grow substantially by 2020, with convertibles more than doubling and ultraslim increasing by over 70% while all-in-one desktop volume will increase by more than a third over the same time. In addition, volume of notebooks with screens smaller than 14 inches will continue to grow, as will lower-priced PCs. The largest PC vendors are still well positioned to consolidate share – and can grow if they leverage these product trends.

“In addition to specific devices, the SMB and education segments are expected to do better than the overall market,” said Jay Chou, research manager, Worldwide PC Tracker, “There have been indications of faster commercial adoption of Windows 10 than of past operating systems, and that should support some growth in the medium term. Similarly, IT access for students remains a priority, and will drive projects across regions – even though constrained government spending may limit some projects.” 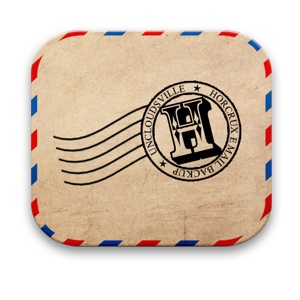 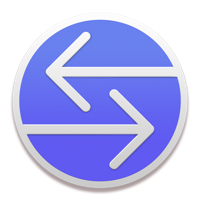