Vito Technology has announced that Planet Nine has been added to Star Walk 2, the company’s stargazing guide for iOS and Android devices. The recently discovered ninth planet of the solar system is, for the first time, featured in an interactive space atlas.

Planet Nine is a hypothetical large planet in the far outer Solar System, with an estimated mass of about 10 times that of Earth, a diameter two to four times larger than that of Earth, and a highly elliptical orbit so far away that it could take it 15,000 years to orbit the Sun. Star Walk developers reached out to the scientists behind this discovery, Konstantin Batygin and Michael E. Brown of the California Institute of Technology, to obtain orbit position data necessary for adding this new object to app’s database.

All available findings are now included in Star Walk 2 and the planet is visualized similarly to the other planets of the solar system. The position of the object is calculated for any desired time and date, and users can study the estimated mass, radius, distance from the Sun and other numbers revealed by the researchers. Among other new features of this update are 3D Touch, allowing users to access Sky Live, Search, or Star Spotter directly from home screen, and calendar of astronomy events for 2016.

Star Walk 2 (version 2.1.0) costs $2.99; all additional content is $2.99. It’s available worldwide through the Apple App Store (http://tinyurl.com/ju2vuy4) in the Education category. There is also an Android version available on Google Play. 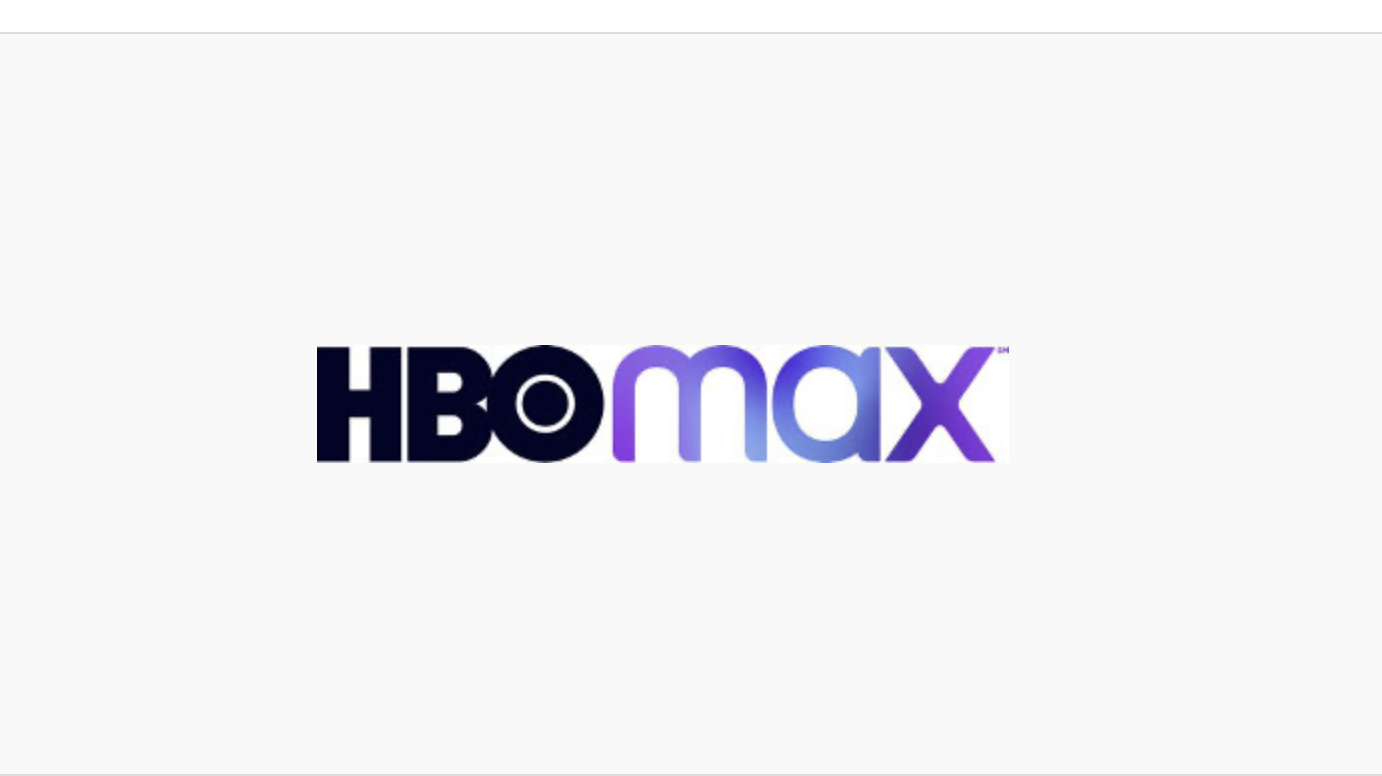 Freeverse to make games with Unity