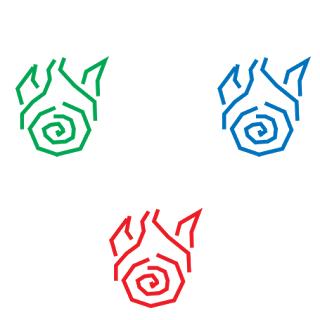 Illogical Games (www.illogicalgames.com) has introduced Fantasy Mage 1.0, its new action role-playing hack and slash game for Mac OS X, iOS, Android, and Windows. As the village’s only hope, players must defend the village from the invading armies of hell.

In Fantasy Mage, you control the main character, a young mage, as you attempt to defeat an army of skeleton warriors that are attacking the village. Players can acquire loots, equip spells and armor, defeat enemies, and level up to become a powerful mage.