Creolabs has announced the opening of the beta test for Creo, their modern development tool for Mac OS X. It combines the design and development of mobile apps into one solution.

Creo offers drag-and-drop controls, classes, and objects that allow anyone to build their app’s navigation and features. While building the app’s interface, the user is also effectively building a native app. Creo uses Creolabs CreoKIT Objective-C/Swift native framework that enables the tool to execute any iOS, (and coming soon: Android), code on the Mac. The method offers a way to preview your running code directly in the Creo app.

While Creo offers a way to preview mobile application code on the Mac, it also offers a native iOS app that can run the Creo code developed on the Mac, so developers can get a feel for how their code will look on the target device. Testing Creo apps directly on a mobile device is as simple as making sure both the mobile device and the Mac are on the same network, running the Creo player app on the mobile device, and pressing the “Send” key on the Mac app, according to Marco Bambini, founder of Creolabs. The app transfers to the device, and runs as any native mobile app normally would.

Creo developed the CreoKIT framework to allow the execution of iOS and Android code on a Mac without making any major changes. The framework allows developers to design and develop their apps, and then immediately test them directly on their Mac. The CreoKIT framework is also available for licensing as a standalone product for developers, offering a way for them to easily port their mobile apps to the Mac in just a few minutes.

Creo requires Mac OS X 10.10 or higher. Interested parties who would like to join the beta test of Creo are invited to visit the Creo Beta Signup website (http://tinyurl.com/h35yq4d) and enter their email address to claim their place in the beta applicant queue. 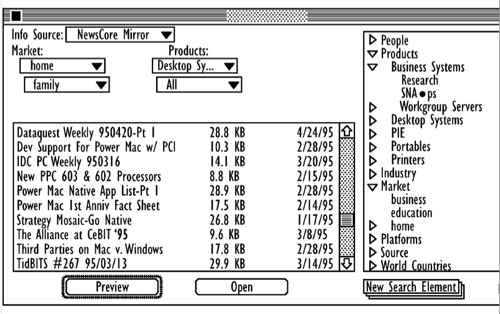