The latest iOS apps for Oct. 2

Zuhanden has announced Gravity Jack. It’s an US$0.99 run and jump game.

Microids has released My Farm. It’s an US$2.99 game in which players must manage their virtual farm. 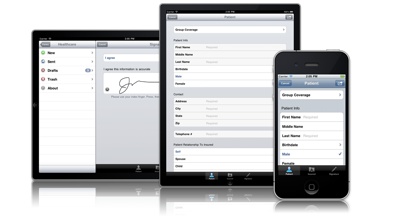 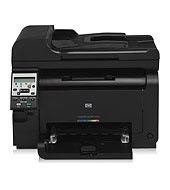