It provides album credits for music played in iTunes, Apple Music, as well as Spotify by presenting musicians, band members, biographies, played music instruments, discographies, composers, producers, and performed musical genres. My Favorites’ can be synchronized via iCloud and shared  with friends via Social Media or AirDrop.

Features of the new releases of ArtistInfo for Mac and iOS include:
° Album credits about musicians, composers, and producers;

°  In sync with iTunes, Apple Music, and Spotify;

° Management of favorite artists and albums among OS X and iOS devices via iCloud;

° Sharing of links to artists and albums with friends via email, social media, and AirDrop.

ArtistInfo for iOS will run on iOS 8 and later. It’s available free at the Apple App Store in the category Music. ArtistInfo can be upgraded from the free to the unlimited version as an in-app purchase of US$1.99. 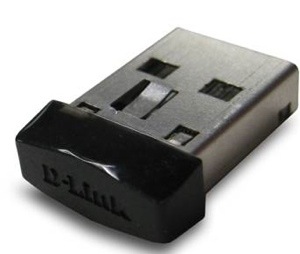