According to a new forecast from the International Data Corporation (www.idc.com) tablet shipments, inclusive of 2-in-1 devices, are expected to decline -8.0% in 2015, representing a notable slowdown from IDC’s previous forecast of -3.8%. Shipments are now expected to reach 212 million with the vast majority being pure slate tablets.

The overall trajectory of the tablet market has not changed significantly over the past year and a half, but the 2-in-1 segment, also referred to as detachables, is starting to gain traction, says IDC. While the 2-in-1 form factor is not new, OEMs [original equipment manufacturers] are getting more serious about this market and as a result, the research group expects the 2-in-1 segment to grow 86.5% year over year in 2015 with 14.7 million units shipped. Although this volume is far below that of the more affordable slate tablet segment, IDC believes these devices appeal to an audience seeking an alternative to pure tablets with smaller screens.

“In the past, the biggest challenges with 2-in-1 devices were high price points, less than appealing designs, and, quite frankly, lack of demand for Windows 8, which was the OS most devices were running,” says Ryan Reith, program director with IDC’s Worldwide Quarterly Mobile Phone Tracker. “With more OEMs offering devices in this segment, prices have started to come down significantly. We estimate that over 40 different vendors shipped 2-in-1 products in the second quarter of 2015, which is up from just 14 vendors two years ago. With the launch of Windows 10, the introduction of more Android-based products, and the possibility that Apple will unveil a larger, screen-detachable iPad, this is the space to watch.”

The commercial market has been very reluctant to migrate toward tablets, and IDC believes this is largely due to an unclear value proposition. The 2-in-1 segment should find opportunities within the commercial market, but IT buyers have been slow to move toward mobile devices beyond smartphones and do not yet see tablets or 2-in-1’s as a true PC replacement.

“Commercial segments will play a crucial role in the future of 2-in-1’s,” says Jean Philippe Bouchard, research director, Tablets, IDC. “It will take some time but we expect that once IT departments are done evaluating Windows 10 and the awaited iPad Pro, they will start migrating some their portable PC and tablet installed base towards 2-in-1’s, which will accelerate the adoption of the form factor. So far, this category has been the led by Microsoft with its Surface product line. But with the arrival of the iPad Pro, the launch of Windows 10, which is better suited for the 2-in-1 form factor, and the introduction of Intel’s Skylake silicon, we expect a flurry of new devices to launch between now and December 2015.”

IDC expects the average selling price (ASP) of slate tablets to drop below $300 given the number of low-cost Android models still widely available. The ASP is being driven down by the abundance of smaller devices (7-8″ screen size) that are largely whitebox (or unknown OEMs) and created to meet growing demand from markets outside China and India, such as the Middle East & Africa. Despite this trend, IDC expects the share of larger screen (>10″) tablets and 2-in-1’s will grow from 18.6% in 2014 to 39.5% in 2019, fueled by the impact of phablets and a growing commercial appetite for productivity solutions. 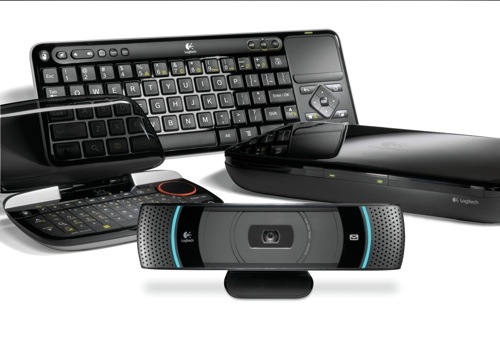 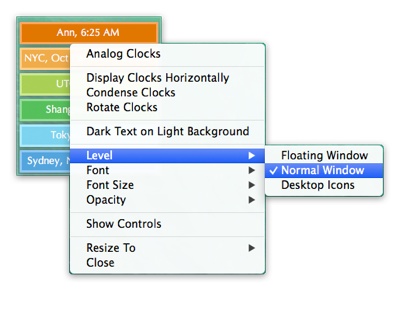