Apple’s 24/7 radio station Beats 1 — part of its Apple Music service — may not be the only official station from Apple for long. The company has the ability to expand its lineup of Beats radio stations at will, reports The Verge (http://tinyurl.com/qgxfzf7), quoting unnamed “sources with knowledge of the situation.”

As part of the deal it struck with the major labels for Apple Music Radio, Apple has licenses for up to five additional stations without having to renegotiate with the labels. The Verge says this means Apple could launch a Beats 2 station headquartered in Australia or Asia, allowing it to provide live radio around the clock (Beats 1 is only live 12 hours a day). Or Apple could take a more targeted approach and produce holiday stations, the article adds.

Also, as noted by AppleInsider (http://tinyurl.com/qx9lqon), Music magazine Billboard has “quietly added” Apple Music to the list of streaming services factored into its music charts, which are often treated as the main gauge of popular music in the United States. 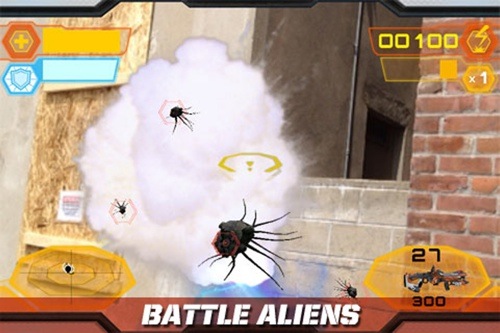 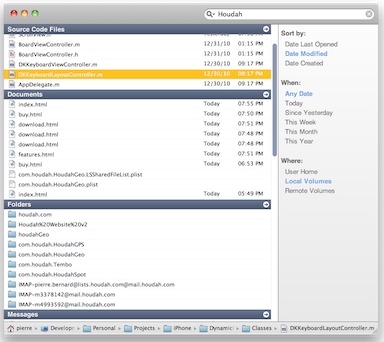