Apple has confirmed (http://maps.apple.com/vehicles/) what’s been suspected: that the company has been using a fleet of vehicles to collect street-level imagery for its Maps app for Mac OS X and iOS.

“Apple is driving vehicles around the world to collect data which will be used to improve Apple Maps,” Apple says “Some of this data will be published in future Apple Maps updates. We are committed to protecting your privacy while collecting this data. For example, we will blur faces and license plates on collected images prior to publication.”

A new Transit view in an upcoming Maps update includes directions for public transportation like buses, trains, subways, and ferries. Maps can even survey the entrances and exits of a station so you can find the quickest way in and out. Transit in Maps will launch with support for many of the world’s most traveled cities (Baltimore, Berlin, Chicago, London, Mexico City, New York, Philadelphia, San Francisco,Toronto, Washington DC).

The app will also support Transit in 300 cities across China. Maps lets you find nearby restaurants, bars, shops, and activities. It will also allow you to see which locations accept Apple Pay. 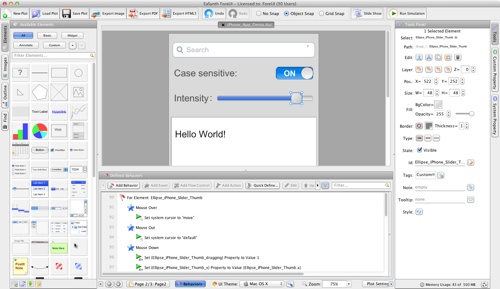 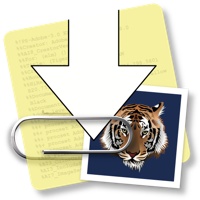