A new report from Juniper Research (www.juniperresearch.com) forecasts that smart city traffic management and parking projects will reduce cumulative global emissions in the order of 164 MMT (million metric tonnes) CO2 between 2014 and 2019, equivalent to the annual emissions produced by 35 million vehicles.

Not only will this benefit the environment, but it will also significantly impact the quality of city dwellers’ lives, with some 700 million automobiles projected to be on city roads by 2019, says the research group. The report found that high levels of city traffic congestion combined with advancements in the “Internet of Things” sensors and software solutions has driven plans to reduce high traffic levels through smart initiatives.

Juniper Research says the establishment of a sensor-networked and monitored city communications infrastructure, efficiently phasing traffic lights and providing real-time guidance to drivers, can aid significantly in reducing congestion. Furthermore, digitally monitored parking spaces able to dynamically alter prices according to available spaces help control time spent cruising for parking. Additionally, the report found that while purpose-built smart cities, such as Masdar and Songdo, can be considered a technological success, the benefits have not yet been fully realised owing to lack of citizen participation. “

“Cooperation between all parties, as we have seen in Amsterdam for example, is essential,” says report author Steffen Sorrell. “Furthermore, cities need standards and open data to avoid information roadblocks.” 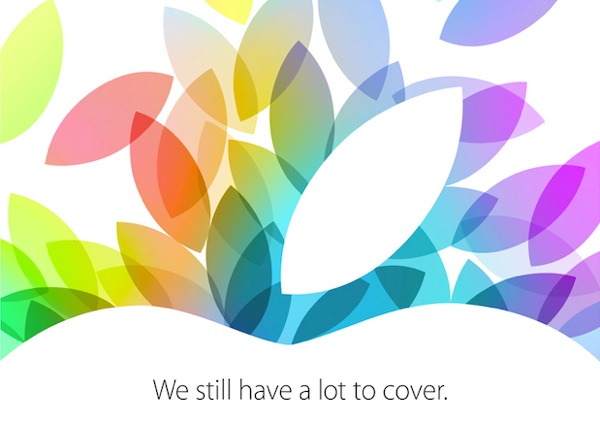