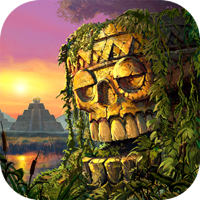 Realore (http://realore.com/) has introduced Adelantado Trilogy. Book Two 1.0 for Mac OS X, the second part in the series of games that take place in the Age of Discovery.

Led by Don Diego de Leon, the game tells a story of a group of explorers traveling through the dangerous South American jungle. Their mission is to save the expedition lost in the deep forest. Every level requires the player to build a safe camp that allows production of food and other resources for the expedition.

Adelantado was developed by the team behind the Roads of Rome trilogy.
Adelantado Trilogy: Book Two requires OS X 10.7 or later. It costs US$3.99 and is available worldwide through the Mac App Store in the Games category. 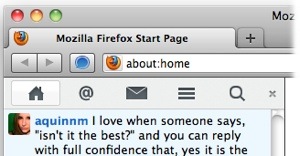