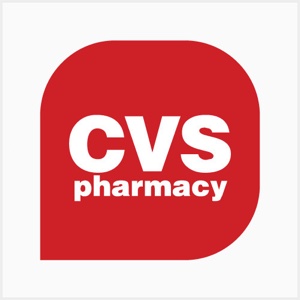 The law firm of Schubert Jonckheer & Kolbe (www.schubertlawfirm.com) has launched an investigation into the conduct of retail pharmacies CVS and Rite Aid over their decision to block contactless payments, including Apple Pay and Google Wallet, in their retail stores.

The firm is currently considering a potential class action to restore Apple Pay service at CVS and Rite Aid stores. CVS and Rite Aid have long allowed contactless payments at their retail stores, but less than one week after Apple deployed Apple Pay, the large retail pharmacy chains disabled those system to prohibit the payment method.

According to the New York Times, this decision was predicated on CVS and Rite Aid’s membership in the so-called Merchant Customer Exchange (“MCX”), which includes retail big-box stores like Walmart and Best Buy. Instead of allowing Apple Pay or Google Wallet, the MCX has developed its own payment system to get around the fees charged by the credit-card companies.

But unlike Apple Pay, the MCX’s system, called CurrentC, has serious drawbacks for consumers, according to Schubert Jonckheer & Kolbe. Most importantly, the system doesn’t allow credit cards. The law firm says that, according to security experts, it is also less secure than Apple’s service and could put consumer financial information at risk.

CurrentC’s system may also be less convenient than NFC-based systems like Apple Pay and Google Wallet, because it requires consumers to download a separate app and scan barcodes to make a payment, according to Schubert Jonckheer & Kolbe. CurrentC will also collect information about consumers’ purchases and may share that information with other MCX partners.

Under the terms of the MCX, as reported by the New York Times, the MCX contractual agreement prohibits its member retailers from accepting competing payment methods, including Apple Pay. If these retailers break their contracts, they will reportedly face steep fines.

In light of this situation, Schubert Jonckheer & Kolbe is investigating whether CVS and Rite Aid violated the antitrust laws by banding together with other MCX members in a decision to boycott other payments systems, including Apple Pay. Consumers with phones that support Apple Pay may be able to participate in a class action to restore the service at CVS and Rite Aid retail stores. 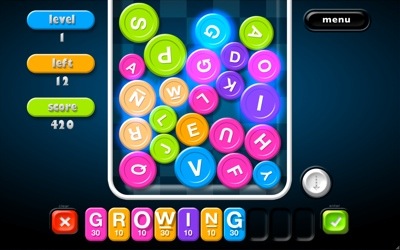 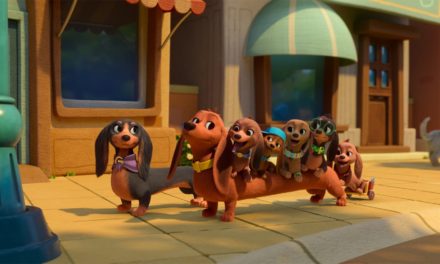 ‘Pretzel and the Puppies’ begin frolicking today on Apple TV+