A “Digitimes” report (http://www.digitimes.com) — quoting the Chinese-language “Economy Daily News” — says the next rev of the iPad will add five “distinct new features.” However, I’m dubious about at least one of them, as I am about reports of a 7-inch model.

“Digitimes” says the five new features include “video phone, better mobility, USB port, new display technology and 3-axis gyroscopes.” The gyroscope, video phone (actually, a camera for use with Apple’s FaceTime technology) are pretty much givens. The “better mobility” refers to an even thinner and smaller iPad, something that’s also likely if reports — based on discovered patents — that Apple is considering an iPad made of a fiber-in-matrix material such as CFRP prove true.

However, I don’t think we’ll see a smaller iPad. Why? Apple CEO Steve Jobs has said that the 9.7-inch display on the current iPad is the optimum size for features the company has implemented — and, presumably, will implement. I’m taking him at his word. Admittedly, he could be setting up a smoke screen — he’s done this before — but I don’t think so.

Going back to the “Digitimes” report that the iPad 2 will have new display technology, that’s also very likely. Also, the next gen iPad will probably use the Retina Display technology of the iPhone 4 and latest iPod touch.

As for an USB connector– or, rather, a mini-USB connector — I’d like to see one, but I’m not expecting it. I don’t think Apple — or at least Jobs — sees the need. The company is convinced — or so I suspect — that the iPad is fine as is, with its sleek design and wireless capabilities.

If it does happen, Apple’s adoption of USB may be due to regulations passed in Europe requiring the adoption of a universal USB charging standard amongst mobile phone manufacturers including Apple, as “Digitimes” notes. But I think feel that Apple’s thinking is, “if you want USB in a small form factor, get a MacBook or MacBook Air.” 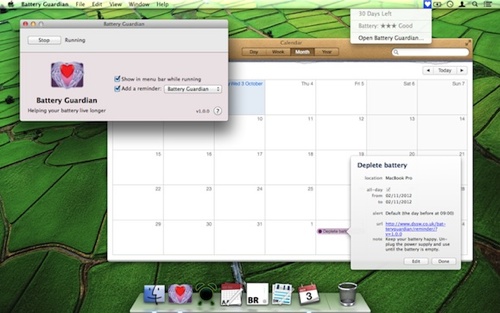