Gefen today released the ADC Splitter (US$299), a new distribution amplifier that takes a single Apple flat-panel display signal (ADC) and splits it into two, allowing the creation of a dual display workstation in which the same video information is distributed to both displays. The company also announced the release of the ADC Extender ($249), which combines an active-circuit with a built-in DVI and USB repeater to extend any Apple flat-panel display plus one USB peripheral up to 16-feet from the computer using one cable. 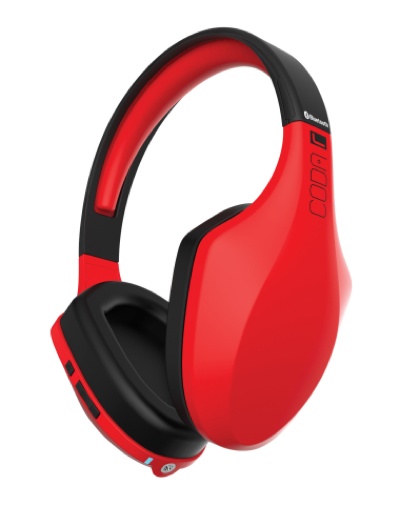