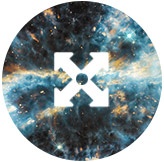 Available now are 50 free and premium visual effects plug-ins built on the Supernova platform. All the tools in Red Giant Universe exploit the power of modern GPU to render most effects in near real-time, according to Sean Safreed, co-founder and lead visionary behind Universe.

Red Giant Universe community is now open on the web as well with their first feature called Labs. Labs lets our members vote on the visual effects that they want to see next.

Red Giant Universe is available today as a subscription for US$10/month or as a discounted yearly pre-pay for $99. Users who want the benefits of membership but don’t want to pay monthly can opt for a lifetime membership for $399. The lifetime membership never expires and includes all Universe updates and upgrades released over the months and years to come. 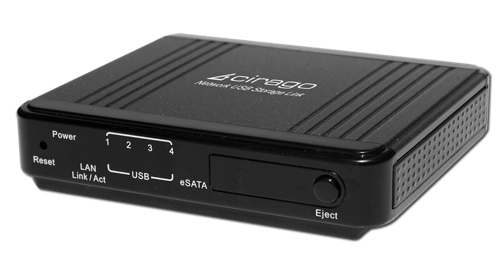 NeoFinder 6.9.3 is ready for macOS Sierra