The U.S. mobile payment landscape is currently in a state of flux: Although two-thirds of consumers are interested in learning more about transitioning to a mobile wallet platform, that interest is simply not translating into adoption, according to the Yankee Group (www.yankeegroup.com).

While traditional payment methods continue to reign supreme, a number of third-party mobile wallets are jockeying for position in the U.S. mobile payment landscape — but not all have the vision needed for long-term survival, says the research group. To endure the inevitable wave of consolidation, a well-defined roadmap paired with patience and endurance will be among the many competencies required.

Highlights from a new Yanke Group report include:
° Mobile wallets remain a story of high interest and low adoption, as just 16% of mobile device owners have used their phone to make an in-store payment in the past three months.

° PayPal has taken an early lead in the mobile wallet race. With 15% of consumers having used its application in the past month to make an in-store transaction, PayPal enjoys nearly four times the adoption of its closest third-party wallet competitor, Google. 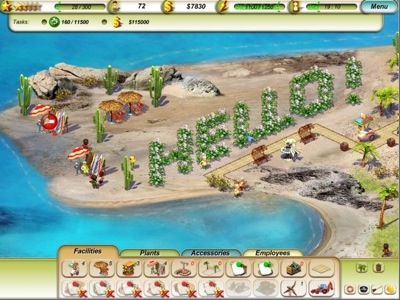