Apple has filed a notice of cross-appeal in regards to the final judgement in the first Apple vs. Samsung patent trial held in California, according to “AppleInsider” (http://tinyurl.com/m2cpkoj).

Its a response to California District Court Judge Lucy Koh’s final judgment of 2012’s Apple v. Samsung trial, which was handed down last week,.Apple is appealing all interlocutory orders and decisions having to do with the case.

Apple’s appeal applies to the Aug. 24, 2012 trial decision, Judge Koh’s order on the retrial for vacated damages and the court’s order denying a renewed motion for a permanent injunction against 23 Samsung devices, among other rulings. 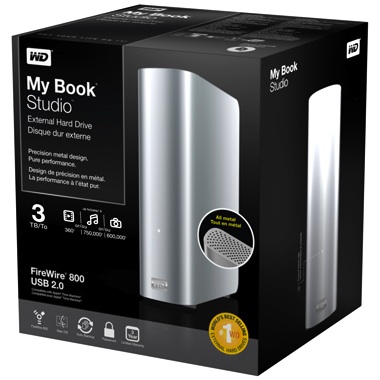