Petition launched to stop use of hazardous chemicals in making iPhones

You can find their petition at http://www.bad-apple.org. It protests the use of benzene and n-hexane in the production of iPhones.

The petition says it would would cost just US$1 per smartphone for Apple to substitute out the chemicals. Green America and “The Nation” also wants the company to create a healthcare fund to pay for the care of workers who have fallen sick working on its products, allegedly due to poisoning from those two chemicals, and to generally improve working conditions.

Analyst: Apple’s June quarter guidance may not be too conservative 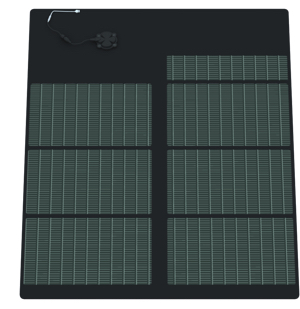